Vidhi Pandya, who became a household name with her shows like Udaan, participated in Bigg Boss 15. The actress is currently seen in Mose Chhal Kiye Jaaye and has been appreciated for her performance in the show. Recently, Vidhi opened up about a tough phase in her life as she had no work for one and half year and revealed how she got through it.

The actress revealed that it was her nanaji who suggested her to read Bhagavad Gita which transformed her as a person.


Talking about her difficult phase, Vidhi was quoted by ETimes TV as saying, "There were days when anxiety would kick in. I was never depressed but I would feel depressed, you feel sad and you feel low. It was full of anxiety. There were days when I would be very positive about everything but at the same time there were days when I would be extremely negative because I wanted to work but I didn't know what's not working in my favour. There were days when my bank accounts started showing up."
She revealed how her nanaji always told her that giving auditions, being in shape, working hard and taking care of skin and hair is in her hand, but getting projects are not in her control. She added that her nanaji told her to prepare well so that when the opportunity knocks at her door, she should be able to do the job. 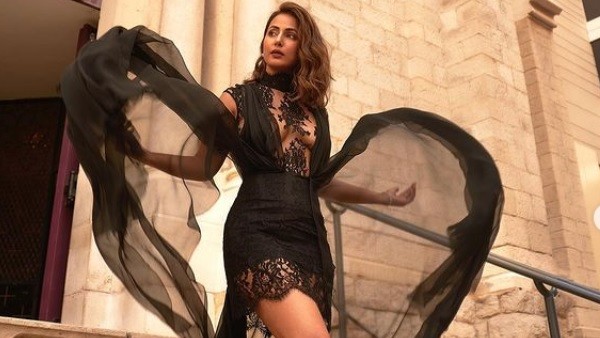 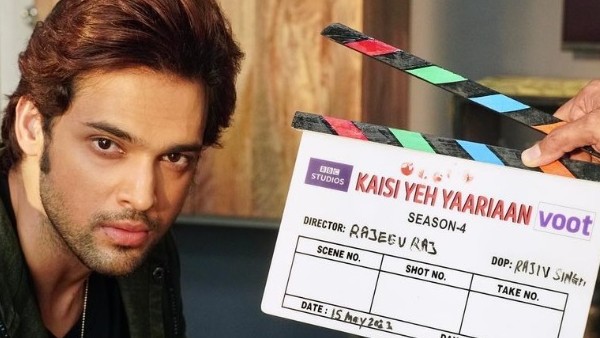 Vidhi shared that she can't do anything apart from acting and said that she is born to act and agrees that a person should always have a plan B, but as per her nanaji 'when you have a plan B in life, it means you are not confident in your plan A'. So she never had plan B in her life.