Sulagna Panigrahi, who stars on the historical show Vidrohi, has tested positive for COVID-19. After the actress’ diagnosis, the shooting location of the Star Plus series was fumigated by the makers. According to a statement issued by producers Subrat Sinha and Bodhisattva, the entire cast and crew were tested as a precautionary measure after they were informed about Sulagna’s diagnosis.

The production house Gaatha Films LLP said in the statement, “Actress Sulagna Panigrahi who is an integral part of the TV show 'Vidrohi’ has tested positive for COVID-19. As soon as the symptoms were detected, she received medical help and has quarantined herself. Immediately thereupon the entire cast & crew were isolated and tested. The BMC is informed and the sets will be fumigated and sterilized as per the protocol. Currently, the artist is receiving medical attention and is under home quarantine. We are constantly in touch with the entire team as their health is our priority. We stand by our commitment to safety and will continue to ensure that all measures prescribed by the authorities are being adhered to.” 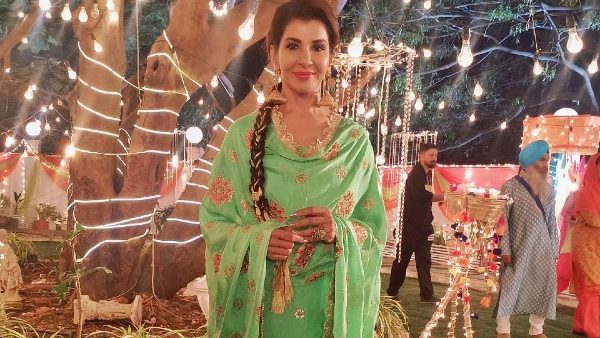 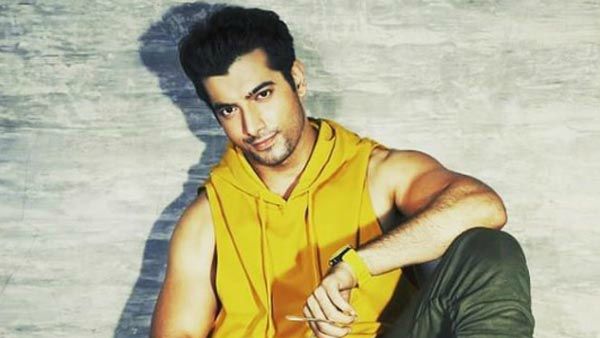 It must be noted Sulagna’s co-star Sharad Malhotra had also tested positive for COVID-19 a few days ago. The 38-year-old had opened up about his health in an interview with HT and said, “I am feeling fine absolutely. I barely have any symptoms, they are extremely mild. I just have a scratchy throat, slight headache, nothing else. The makers of my show have been really kind, worried and supportive. They called me and said 'Don’t worry’ It is something that the entire world has been hit by.”