Sidharth Shukla's untimely demise left the entire TV industry and his fans in shock as the actor was at the peak of his career when he passed away. After winning Bigg Boss 13, Sidharth wowed one and all with his acting prowess through Broken But Beautiful 3.

Post Sidharth's demise, many singers and actors composed dedications towards the late actor which the fans appreciated as well. However, Shukla’s family recently released a statement that stated that they would request every one to take permission before releasing anything that has to do with Sidharth.

The family’s statement, which was also shared by Shehnaaz Gill on her Instagram handle, led to a lot of speculation on social media. Netizens started wondering about the reason for the family to put an official word requesting people to seek permission from them if they are planning to use Sidharth’s name or face for any project. Now, a TOI report has claimed that the letter has to do with Bigg Boss 15 contestant Vishal Kotian as he is all set to release a song against the family's wishes. 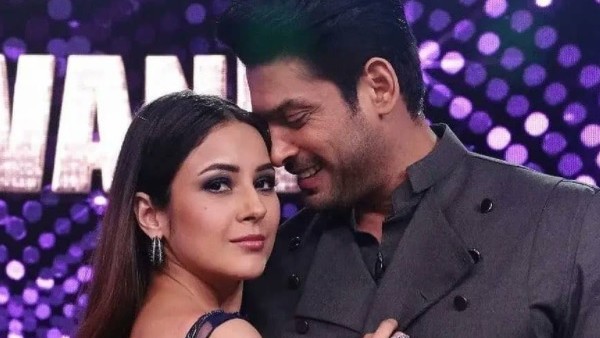 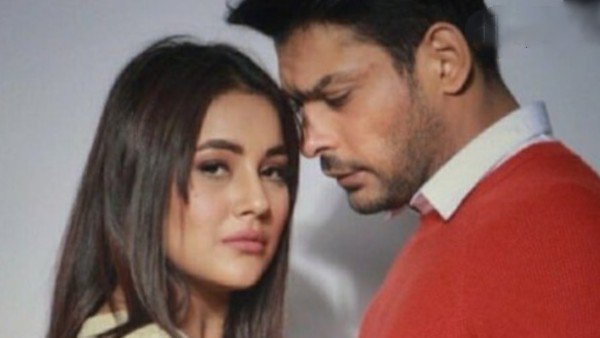 A source close to the development told the daily, "Sidharth had shot for this song before Bigg Boss 13, three years ago, and as Vishal claimed in one of his interviews, the song was left incomplete. The reason it was incomplete was because Sidharth wasn't happy with the shoot and never wanted it out. The family doesn't want the song to be released as it was Sidharth's wish too. But we hear that apparently neither Vishal, nor the music label sought permission. The family really doesn't want the song to be out respecting Sidharth's wishes but the makers and Vishal don't seem to care."

Meanwhile, the other projects that were recently released after Sidharth passing include a tribute song by Shehnaaz Gill and a song sung by Shreya Ghoshal, which was shot by the late actor in Goa.