'Jeena Zaroori Hai' starring Vishal Kotian, late Sidharth Shukla and Deepika Tripathy was released recently. Ever since the song was released, netizens have been slamming the makers and Vishal for cashing in on Sidharth's name. There was also a report that suggested that Vishal is lying that he shot the song with Sidharth.

Now, Vishal has reacted to the controversy around the music video. He wondered how he is being questioned for something that isn't his fault. He said that as an actor, he was doing his job and promoted the song.

The actor was quoted by ETimes TV as saying, "I am being questioned for doing something that is my job, my duty, my bread and butter. As an actor I refer to a script, I like the script, I take up the project, I finish my work and promote the song which I have acted in which also is a part of my job. I fulfill my work commitments and entertain my fans. How am I supposed to or rather why am I questioned about something which isn't my fault?"


Further, the actor said that it is unfair to criticise an artist about a choice of the song that he or she makes, especially which included an actor like Sidharth Shukla, who is so beloved by everyone including him. He added that the song's release was not in his hands. 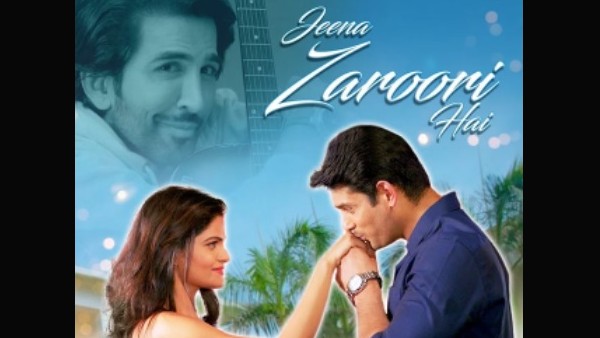 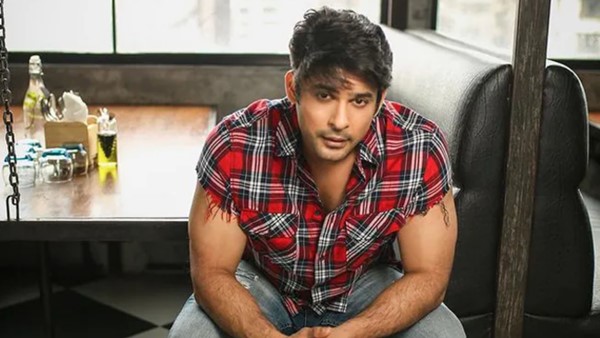 He concluded by saying, "It's not in my hands to release the song or who the makers should cast or not cast. It is the makers' decision whether, when, where and with who they will release the song. There's a difference between the actor and a maker of a project and as an actor I was just fulfilling my job. It's unfair to question or rather blame actors who aren't at fault at all. It's high time people understand the difference and stop tarnishing an artist's reputation for no reason."