Over the last three decades, Zee TV has been instrumental in providing the Indian youth with a global platform to showcase their singing, dancing, and acting talent. The channel's most iconic dance reality show, Dance India Dance, also revolutionized the landscape of dance in the country when it first began to air in 2009. Over the last 13 years, the platform has stood testimonial to the sheer passion and love that India holds in its heart towards dance. After giving the audience a glimpse of this year's mind-blowing talent through some interesting teasers, Zee TV recently launched its top-rated reality show for the youngest dancing talent in the country - DID L'il Masters Season 5.

Since its launch, viewers have been having a gala time watching the young dancing sensations put up some wonderful acts’ week after week. This weekend as well, while the L’il Masters continue to shine, the audience is in for a special treat as veteran actress Aruna Irani graces the show. While the young talents impressed the special guest as well as the judges during the shoot, it was Aarav, Vighnesh, and Rupsa’s performance to Kaanta Laga that grabbed everyone’s attention. However, what left Aruna Irani even more stunned was the revelation that Aarav knows how to make momos. Being a fan of the delicacy, the veteran star requested him to teach her how to make some momos on the sets of DID L’il Masters Season 5. Aarav taught her the basics on the stage, after which Aruna ji made an attempt to make some delicious momos with the contestant’s help, and it seems like she was successful too!

As Aruna Irani mentioned, “I am really amazed to see these talented little kids performing so well. The level of talent that DID has brought forth in our country is extraordinary and I believe if these kids were there during our generation, there was no chance of us surviving in the industry for so long. I was really impressed by Aarav’s dance, but I have also heard he makes some amazing momos. I am very keen on learning how to make momos, Aarav could you teach me? I have never made momos in my life.” 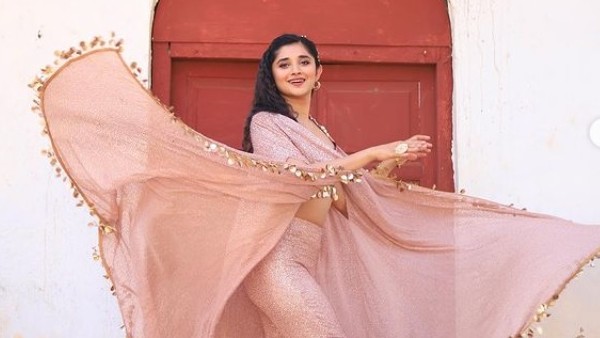 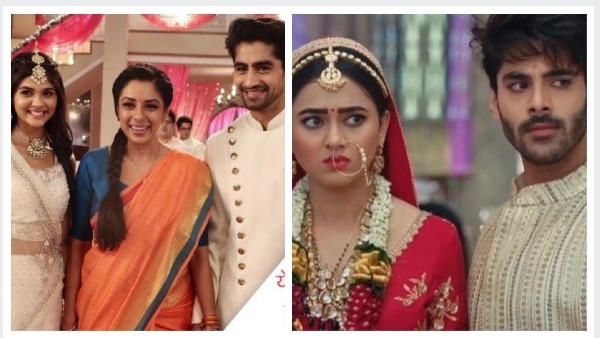 While you’ll enjoy watching Aruna Irani’s attempt at making momos wait till you see the extravagant dance performance by all the Fantastic 15 this weekend! To witness the enchanting acts by all the young dancing sensations, tune in to DID L'il Masters, every Saturday and Sunday at 9 PM, only on Zee TV