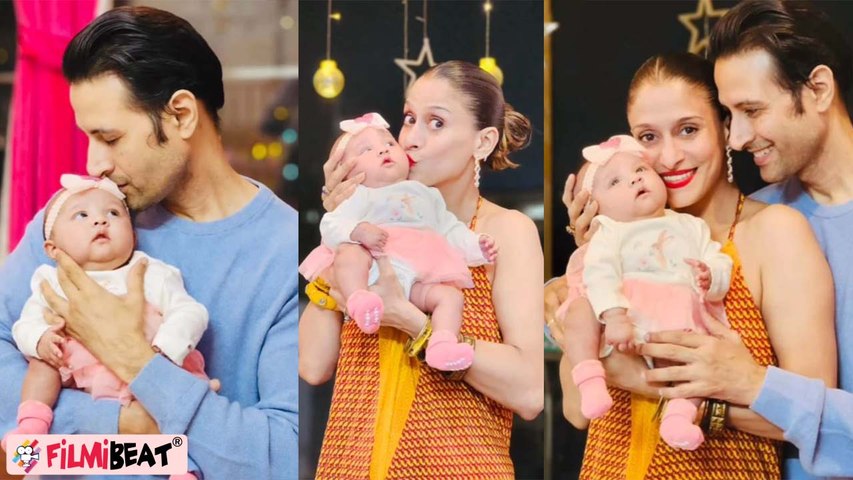 Apurva Agnihotri and Shilpa Saklani Agnihotri are among the most adorable TV couples who have been a part of the industry for decades.

Seen together in reality shows like Nach Baliye 1, Pati Patni Aur Woh, and Bigg Boss 7, the duo exchanged wedding vows in 2004 and have been in a happy space ever since then.

After a long time, Apurva and Shilpa are currently making headlines as they recently welcomed their first child after 18 long years of marriage. Taking Instagram, the actor announced the arrival of their baby girl Ishaani Kanu Agnihotri and introduced her with an adorable video.

However, did you know that the good-looking couple was caught in a raid at a rave party busted by Mumbai Police back in 2012? Yes, you read that right!

Back then, Apurva and Shilpa were caught at Oakwood Premier Hotel in Mumbai's Juhu with nearly 100 other people, including IPL players Wayne Parnell and Rahul Sharma. They reportedly pleaded guilty after getting detained by the police.

In an interview at that time, Shilpa revealed that she had gone there for a date with her husband Apurva thinking that it was a nice sundown party and they had no idea about it being a rave party.

She stated, "We were hardly there for 25 minutes and were sitting outside. There were journalists and scientists as well. We saw cops come into the hotel, and then we were sent for a medical examination".

Later, in an interview with TOI, Apurva reacted to testing positive for drugs and stated, "I have no explanation. There were about 91 people at the party and according to reports, 87 were tested positive. I have never seen something like this happen in my life. We have done no wrong. People will believe what they have to, but I am not going out to convince anybody."

On the career front, Apurva was last seen in a cameo role in Star Plus' Anupamaa. Shilpa, on the other hand, last played a pivotal role in Colors TV's Vish Ya Amrit: Sitara which went off-air in 2019.