Yes, you read it right! At the age of 12, Antara reportedly saved not only her mother's life by protecting her from thieves, but also stopped the robbers from entering the house. As per reports, Antara, who was with her mother when armed thieves broke into their house, managed to sneak into the bedroom and call her father and the police to report the incident.


As per Zee News, Antara had reportedly asked the watchman from the bedroom window to bring the police immediately. The police reached the spot and caught the thieves, whereby she helped save both her mother and their house from the robbers.

In 2006, Antara was honoured with the National Bravery Award at Rashtrapati Bhavan, Delhi. In 2019, she had shared photos of herself receiving the bravery award from then-Prime Minister Manmohan Singh. 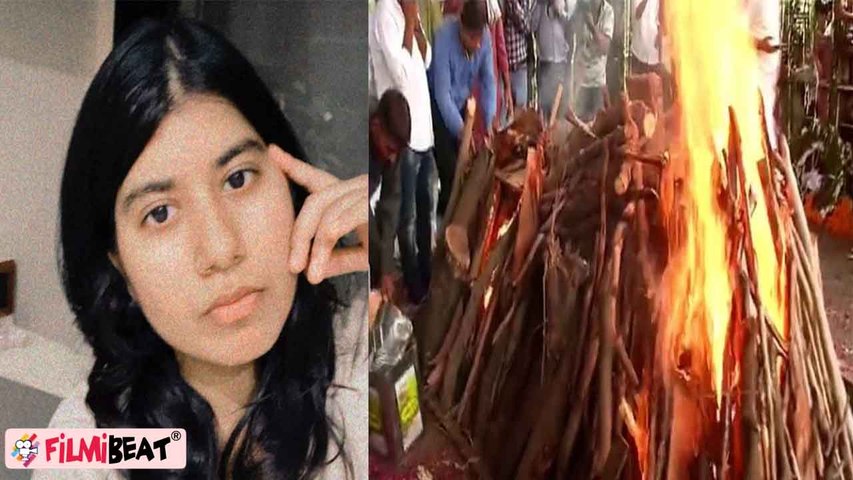 
She captioned the picture as, "The prestigious moment of receiving the #NationalBraveryAward from then Prime Minister Manmohan Singh. Also met then Vice-president Bhairon Singh Shekhawat and Then Defence Minister A.K. Antony. In pictures: Sharing my robbery incident with them. #Proud #Moment #Throwback #Economist #PrimeMinister." 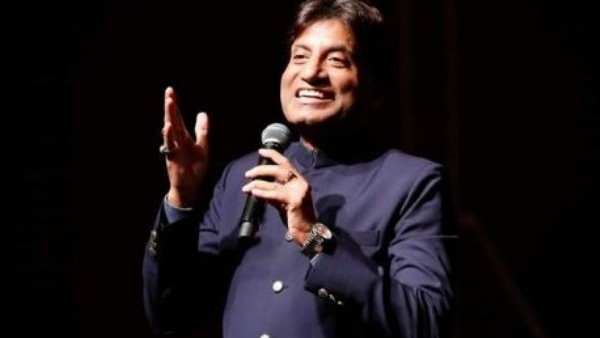 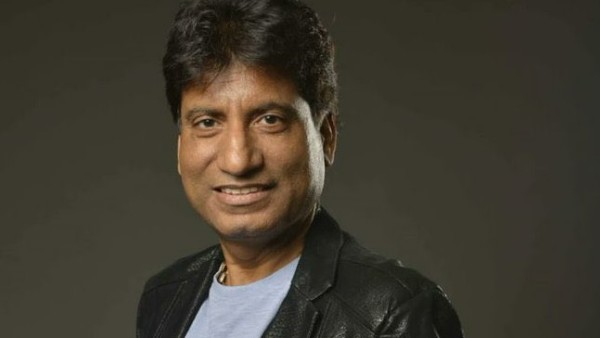 Meanwhile, Raju's funeral was held today (September 22) at Nigambodh Ghat, Delhi. Raju's son Ayushmaan performed the last rites as per Hindu rituals around 11 am. Recently, Antara took to her Instagram account and thanked her father's dearest friends and family members who offered condolences on social media.