Yeh Rishta Kya Kehlata Hai is one of the top shows on TRP chart. The current track of the show is keeping the audience hooked to the show. Fans are not only loving Abhimanyu and Akshara's (Harshad Chopda and Pranali Rathod) chemistry, they also like Abhi-Manjiri (Ami Trivedi) and Akshara-Manjiri's bond as well.

Recently, Ami and Harshad spoke about their bond in the show. Now, in her latest interview with Tellychakkar, Ami spoke about AbhiRa and her bond with Akshara aka Pranali.

Recently, there was Valentine's Day special, where Manjiri was seen bonding with Akshara. This was loved by fans and they wanted to watch more such scenes, regarding the same, Ami said that they didn't have scenes before as the story focussed on Akshara and Abhimanyu's love story.

This Valentine's Day sequence, she said was their first major sequence together. She added that their off-screen bond is really cute and Pranali is such a girl that you can't help but fall in love with. She said that to perform the scene was very natural and organic, and the way she reacted to the lines was so innocent that she naturally felt the motherly instinct towards her.


Ami said, "The kind of responses I have received is overwhelming and much better than I expected. I do want the scenes to happen but I know the creators would surely put them in a place where is it is also meaningful and people would love to see the bond grow. It shouldn't be just any scene in the show, it must have its importance and people shall anticipate for them to happen." 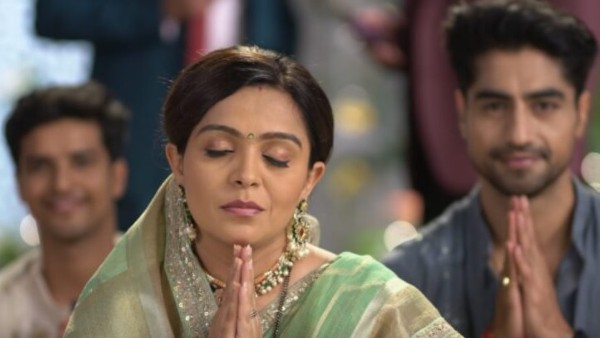 YRKKH's Harshad Chopda Talks About His Bond With On-Screen Mother Ami; Says A Lot Of Things Are Spontaneous 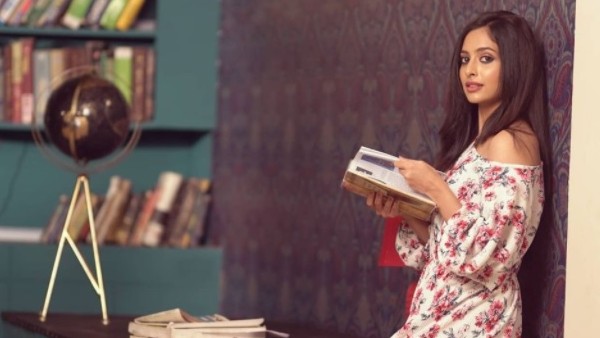 Regarding AbhiRa, she said that they spell love and they paint love on screen so beautifully that she would want to keep watching their romantic moments.

She concluded by saying, "AbhiRa indeed spell love on screen, I have even told them that they are currently the couple on television who paint love on screen so beautifully and I would want to keep watching those romantic moments."