Yeh Rishta Kya Kehlata Hai is one of the top shows on television. Akshara (Pranali Rathod) and Dr Abhimanyu's (Harshad Chopda) grand wedding is keeping the viewers hooked to the show and AbhiRa fans are in love with the track. Every actor in the show is a brilliant performer and they don't hesitate to appreciate each other.

Recently, Ami Trivedi, who plays the role of Manjari Birla in the show, is all praise for her on-screen son and co-star Harshad. While talking to India-Forums, the actress said that she takes suggestions from him and added that the actor is an actor par excellence.


Regarding their preps, she said that with Harshad, there's no off-screen prep as such and she admires him a lot as an actor. She added that he wins hearts with his brilliant, natural, effortless and subtle performance.

Ami said that she was doing a daily soap after a long gap as she was mostly doing the comedy genre and she felt that she has lost touch with daily soaps. She added that she used to observe Harshad perform as he is liked by her family and friends the most among the entire cast of the show.


The actress said, "In fact, I also asked him to suggest me anything to improve my craft, if at all he felt like. The best part is that when we shoot together, a lot of things come very naturally to us. When we do rehearsals, they're bland and just a revision of our dialogues but when the director orders an 'action', we're totally different and we both get involved and perform with a lot of emotions." 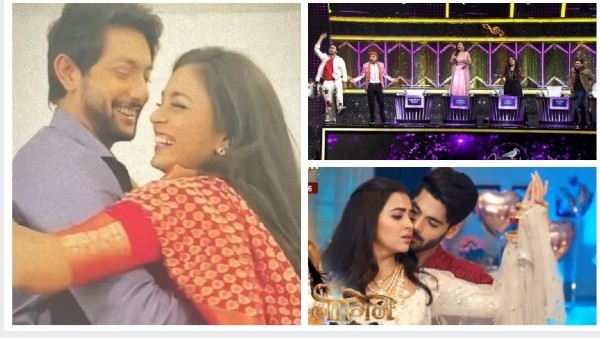 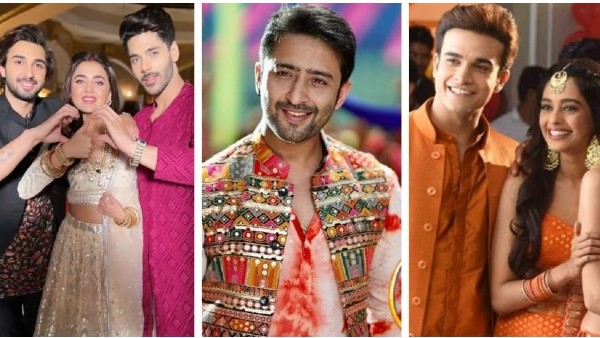 Ami concluded by saying, "Whatever I react in certain scenes are all thanks to what I get from him. He is an actor par excellence. He is very amazing with his craft. I am learning a lot from him and I'm sure I will continue learning from him because he tends to surprise us all with different things that he does. His improvisations are so apt. He never goes overboard. He is just perfect in everything and he always gets me thinking as to how he manages to do those incredible things and look brilliant at the same time."