It's that time of the year when Zee TV acknowledges the contributions of innumerable artists who work round the clock to bring you all your favourite daily primetime shows with the celebration of Zee Rishtey Awards 2021. A few weeks ago, the nomination party was held. And recently, the awards ceremony was held, which was graced by several actors from Zee TV. The awards ceremony was hosted by Arjun Bijlani and Rithvik Dhajani.

Several actors from Zee TV bagged awards at the Zee Rishtey Awards. Take a look at a few pictures that a few actors and fans shared on social media. 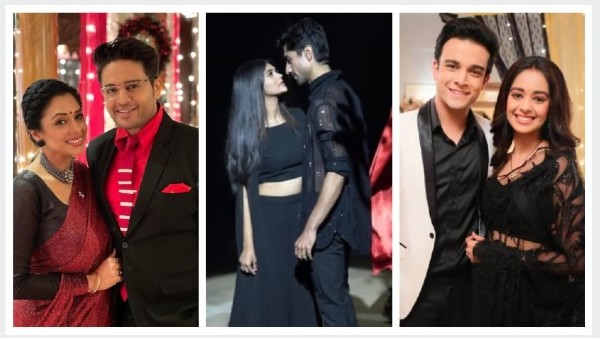 Others Who Bagged Awards