Esha Kansara, who was last seen in Zindagi Mere Ghar Aana, tied the knot with her fiancé Siddharth Bhavsar on December 2, 2022. The actress, who got engaged to her long-time beau in March 2022, took to her social media handle to share pictures from her gorgeous Gujrati wedding.

In the pics, Esha is seen wearing a floral-printed white lehenga with a magenta-hued banarasi choli. Kansara completed her look with emerald diamond jewellery and other ornaments such as matha patti, nath, huge earrings, and white stone-studded bangles. Siddharth, on the other hand, complimented her in an ivory-embellished sherwani. 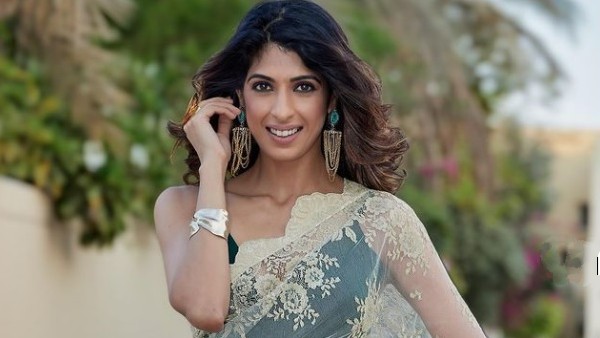 The actress shared the pictures and wrote, Esha captioned the post “02.12.2022 Got myself the biggest project of my life! Project “Husband!” #SidKiEsha @musicwaala (sic).” As soon as she shared the post, fans and industry colleagues such as Disha Parmar took to the comments section to congratulate the couple. Take a look at her post below:

According to an ETimes TV report, Esha and Siddharth's haldi and mehndi functions were held at the former’s house on 30th November and were attended by immediate family and close friends. 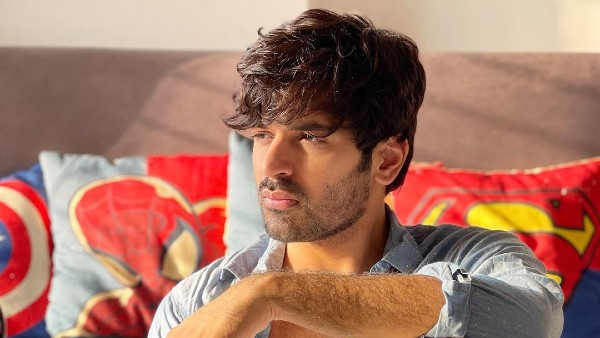 Rohan Gandotra In Talks To Enter As Wild Card On Bigg Boss 16; Shares THIS About Good Friend Ankit Gupta

On the professional front, Esha is currently seen on Sony SAB’s Madam Sir. The actress has also been a part of many popular shows such as Zindagi Mere Ghar Aana, Ek Nanad Ki Khushiyon Ki Chaabi… Meri Bhabhi and Mukti Bandhan in the past.