After winning many hearts with his role of Fateh in Colors TV's Udaariyaan alongside Priyanka Chahar Choudhary, TV star Ankit Gupta entered Bigg Boss 16 last year and is making headlines since then.

During his stint in the controversial reality show, hosted by Salman Khan, viewers loved his calm nature and friendship with Priyanka. After spending almost three months inside the Bigg Boss house, he finally bid goodbye to the show after his co-contestants voted him out for not being too active. 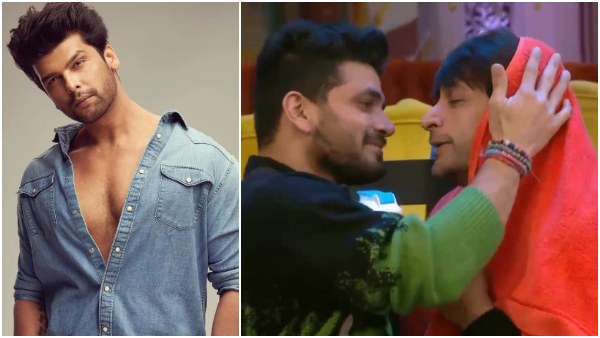 While his fans want him to return to the show as a wild-card entry, Ankit signed a new fiction show with the channel titled Junooniyatt. His well-wishers are happy for him and are now looking forward to his small-screen comeback.

As the promos of Junooniyatt are finally out, here's everything you need to know about the much-hyped musical drama. 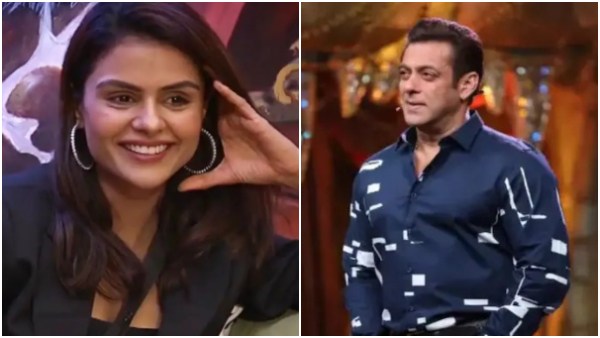 Bigg Boss 16: Bollywood Calling For Priyanka, Salman To Offer Her THIS Film After The Show?

A musical drama, Junooniyatt revolves around three music enthusiasts who comes from three different backgrounds and wants to establish themselves in the music industry. However, their lives are connected as they want to win a reality show to fulfill their different motives. Ankit is playing the role of Jahaan in the show.

Besides Ankit Gupta, Junooniyatt also features Gautam Singh Vig and Neha Rana in the lead roles. While Gautam was seen with Ankit in Bigg Boss 16, Neha was a part of shows like Choti Sarrdaarni and Banni Chow Home Delivery in the past. In Junooniyatt, she's playing a protagonist for the first time.

As reported earlier, Junooniyatt is likely to premiere in mid-February. Revealed the same, a source informed Filmibeat, "If things go as planned, Junooniyatt will launch on either February 13 or February 14 at 9:30pm or 10pm slot. The show will hit the airwaves in Valentine's Day 2023 week. The channel is still deciding on the time slot for the show as it wants to provide the best launch possible. After their hit show Udaariyaan, there's an increased pressure to deliver quality content and hence, Colors and the entire team are working hard."

According to reports, Ankit Gupta is the highest-paid cast member of Junooniyatt with a per-episode fee of Rs 80,000. Gautam, on the other hand, is charging Rs 70,000 per episode while Neha is charging Rs 40,000. However, it is not confirmed.

For the unversed, Junooniyatt marks Ankit Gupta's reunion with his Udaariyaan producers Ravie Dubey and Sargun Mehta. Now, it'll be interesting to see if the trio will be able to recreate the success of Udaariyaan or not. Keep watching this space for more updates!