In a recent episode of Bigg Boss 14, Rakhi Sawant made some shocking revelations about her past and her ex-beau Abhishek Awasthi. She was seen telling that Abhishek, who she dating for a brief amount of time, cheated on her not once but twice.

Reacting on the same, Abhishek has said that the accusations made by her are unwarranted and baseless. In an interview with TOI, Abhishek revealed that he never really had the guts to cheat on her.

He said, "I have no idea about this 'friend’ that she mentioned on the show, who I was supposed to have had a fling with. Keeping aside my strong value system, I did not have the guts to cheat on her! Tell me, which girl will dare to date me when I am with Rakhi Sawant? There is no girl that brave! Rakhi claimed that she caught me red-handed on more than two occasions. Do you think a girl, who catches her boyfriend cheating on her, will forgive him instantly?”

Abhishek then said that Rakhi’s accusations made his wife Ankita Goswami very upset and that he was disappointed in Rakhi for saying such things on television. He added, "I am a married man and do not want to discuss my past or gossip about people associated with it. I have a lovely wife and have two families to answer to now, so it is not right when someone says distasteful things about you on national TV, especially when I have never badmouthed her. What Rakhi did was quite bad. I guess that’s how she is and this is how I am.”

For the unversed, besides speaking about Abhishek, Rakhi also revealed that her husband Ritesh is already married and has a kid. She said he has threatened her with divorce and she is all alone right now. 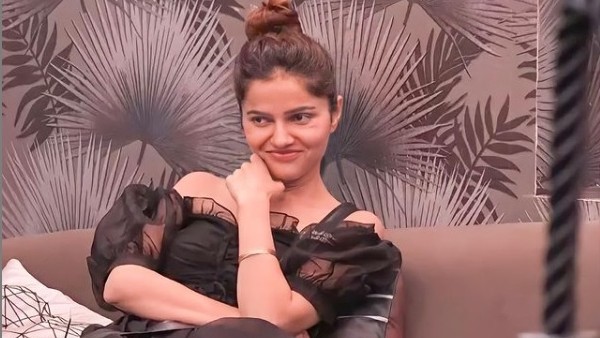 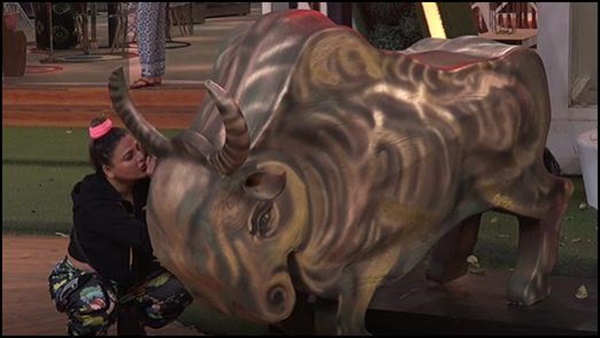