The song is a perfect amalgamation of Indian and western beats, while the melody adds a touch of enthusiasm and harmony. The high octane track with uplifting beats has already impressed music buffs. Talking about the song, music composer and singer Harshit Saxena mentions (where?), "Chakala Wakala, is an energetic, powerful and motivational song to inspire people who want to achieve their dreams. This melody is really close to my heart since it delves deep into one's mind and brings a sense of motivation. I hope all the music lovers love this latest rendition."

When asked what 'Chakala Wakala' means he shared that he isn't sure what it means either. The singer revealed that it was something he heard on the streets where kids were chanting the same to pump up before a game. During the music launch, Harshit shared that Chakala Wakala was the best phrase he could use to express the sense of motivation and energy Amit and Ronit's characters are bringing out in the sports drama.

On a related note, 7 Kadam follows a father-son duo who have a great passion for football but their ideals and morals clash. The duo is fated to become arch-nemesis in the football arena as Ronit Roy is the coach for the Asansol XI team, while Amit wants to earn money by playing and becomes the star player of the rival team Kolkata Bagan. The sports drama also stars Deeksha Seth, Rohini Banerjee, Shilpi Roy, Ashok Singh and Bidisha Ghosh in pivotal roles. 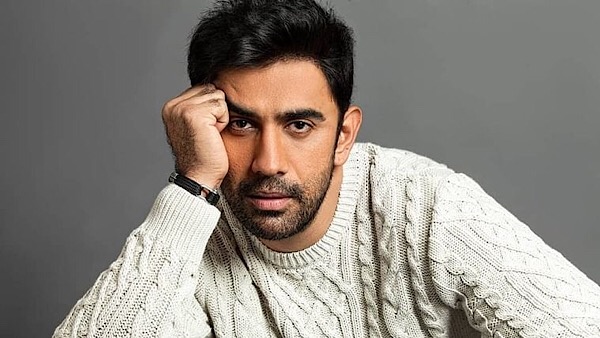 ALSO READ: 7 Kadam: Amit Sadh Remembers His Father, Says He 'Taught Me To Fall In Love With Fitness & Sports' 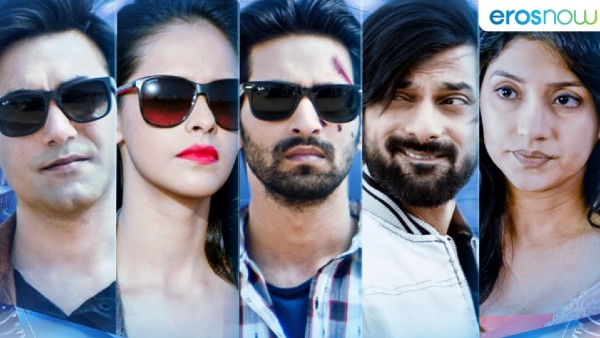