The makers have unveiled season two's trailer of Sushmita Sen's acclaimed series Aarya. Directed by Ram Madhvani, the new season will see Aarya returning back to her home country with her children but it also puts her on the mob's radar and pulls her back into the treacherous illegal business.

Tlaking about her charachter she added in the post, "This season, her weakness is her greatest strength. Sherni aarahi hai 👊😉❤️ #AaryaIsBack #HotstarSpecials #AaryaSeason2 all episodes streaming from 10th Dec only on @disneyplushotstar. I LOVE YOU GUYS BEYOND!!!#duggadugga 🙏😇❤️ #letsdothis 😍" 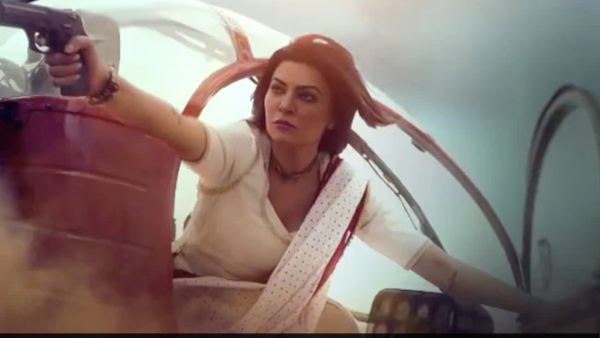 The last season has ended with Aarya attempting to leave the country with her kids, but the trailer suggests that Aarya had been successful in leaving but has now returned for a few days. Meanwhile, her return has caused an uproar among the enemies and Shekhawat's (Manish Chaudhary) father is out for revenge and so is her own brother. Aarya is once again in the cross with the Russian mob, who is pressuring her for their money.

The trailer also gives a glimpse of Aarya resorting to violence to save her family and this time she becomes the don, but she deems herself as only a working mother. Apart from Sushmita and Madhvani, the show also stars Sikander Kher, Chandrachur Singh, Namit Das, Jayant Kriplani, Vikas Kumar and Manish Choudhary among others. 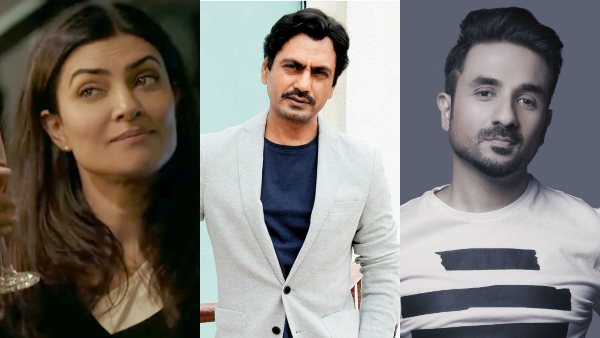 Talking about Aarya's return in Season 2, Sushmita said in a statement, "After being nominated for the previous season for the International Emmy awards, we are supercharged for the second season. Season 2 is not just about Aarya, a strong woman but also a warrior. The new chapter is a fascinating revelation of the character and has proved to be a huge learning for me as an actor. I challenged myself by donning Aarya in a new avatar and I hope that the audiences will appreciate her fierce, unapologetic self in the second season."

Aarya recently was nominated for the International Emmy Awards 2021 in the Best Drama Series category, however, the award was won by Israeli series Tehran. Now the awaited season 2 of Sushmita Sen-starer is set to release on December 10 on Disney + Hotstar.