Bollywood actor Aftab Shivdasani, was roped in to play a pivotal role in “Special Ops 1.5: The Himmat Story”, said doing the show was a “no-brainer” for him. Shivdasani is thrilled to be part of the show which examines the origin story of Kay Kay Menon’s character of a RAW agent. 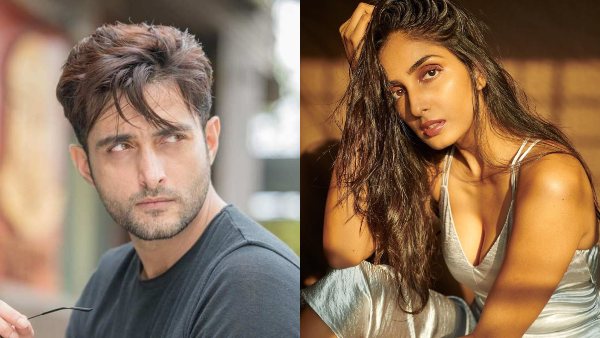 The 43-year-old actor said when director Neeraj Pandey approached him for the next installment in the “Special Ops Universe”, he instantly grabbed the offer. "He (Pandey) is a writer as well so he has a vision and if you don’t tally with his vision then he doesn’t pick up the phone and call you. He has seen me in that character. He explained the role to me and I was sold, I knew I wanted to be part of it.

"For me, it was a no-brainer as I always wanted to work with him and collaborating with actors like Kay Kay Menon was really great. Besides, it’s a genre that I always wanted to be part of,” he told PTI in an interview. The actor, known for his roles in films such as "Mast", “Kasoor”, “Masti”, “Hungama” and “1920: The Evil Returns”, forayed into OTT with the ZEE5 series “Poison 2”.

Shivdasani is tight-lipped about his character but said it contributes to the plot. "It is a spy thriller so there is very little that I can reveal. It is a whole new season and new characters are being introduced. You will get to see a more personalised show, it dwells more into the personality of the character. All I can say is all the characters are very well etched." Shivdasani said all his projects, successful or otherwise, have contributed to his growth as an actor.

"I am proud of everything, of every single decision that I have made whether it has turned out to be right or wrong. I only look at if I can grow as an actor or not and work out of my comfort zone than (think of) the outcome. Every product has its own destiny, one has to accept that and move on." 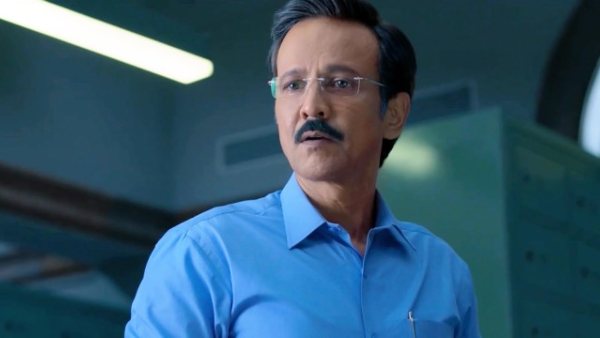 EXCLUSIVE Special Ops 1.5: Producer Shital Bhatia Says We've Gotten So Much Love Its Our Duty To Give Season 2

Looking back at his journey of over two decades in the industry, Shivdasani said he feels like he has just started. "The fact that my work is remembered makes me feel that I am relevant... I always wanted to be known for my work. I feel there is so much work left to do. When I look back at the past 22 years, I feel I haven’t done much stuff that I wanted to do, there is so much more I want to accomplish."