Amazon Prime, over the weekend, shared the first look of season 2 of the all-female web series, Four More Shots Please! The new season is all set to hit the streaming service provider on April 17, 2020. Produced by Pritish Nandy Communications Ltd and created by Rangita Pritish Nandy, the show predominantly has female cast and crew, for which it was highly appreciated.

Fans are eagerly waiting for the return of Four More Shots Please! which was deemed as a relatable show and ended on a cliffhanger. But apart from the romantic-comedy, here are four more highly-anticipated series sequels coming to different digital platforms.

Post the release of Mirzapur's season one, characters Munna, Kaleen Bhaiya, Bablu and Compounder were etched in our memory. The show is all set to return with the talented cast like Pankaj Tripathi, Ali Fazal, Vikrant Massey who delivered power-packed performances in the previous season. The makers are planning to soon release an epic title track for the show''s upcoming season which may hit the digital platform in several months.

Hotstar's Hostage season one came last year, turned out to be a nail-biting thriller. It was highly praised for its unpredictable plot, and its sleek editing ensured that the audience are on the edge of their seats till the end. According to reports, Ronit Roy had confirmed that shooting for season 2 started back in November 2019. Tisca Chopra will not be coming back for the second season as her role was wrapped up in the first season.

Kehne Ko Humsafar Hain is a widely popular series with a cast full of beloved veteran TV actors like Mona Singh, Ronit Roy, Gurdeep Kohli, Apurva Agnihotri and Suchitra Pillai. The makers, at the end of 2019, announced that the show will be returning with season 3 which will feature new faces. One of the most loved family-based shows on OTT platforms will go through a time leap of 3 years and will return with Rohit as a careless womanizer while Ananya becomes a successful businesswoman.

After a successful five-episode long season 1, the hit series is all set to come back with engineering girls Maggu, Sabu, and Kiara. The show, directed by Apoorv Singh Karki and written by Jasdeep Singh and Prakriti Kargeti, was renewed for season two and the cast had begun shooting in October 2019. The second season will show the girls take friendship to the next level as it will remind you of your good old college days. 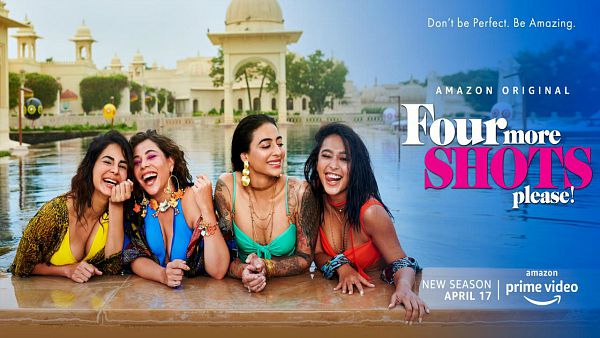 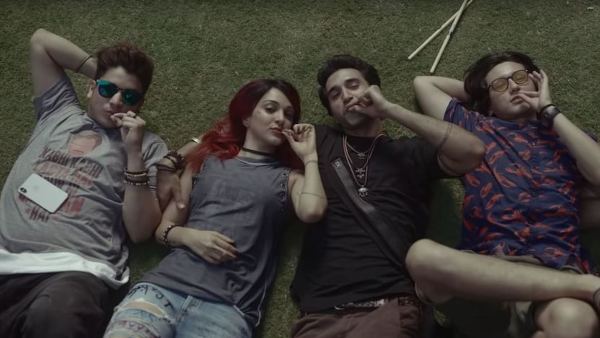