After playing iconic cop roles through his career in Bollywood, actor Ajay Devgn will now be seen in an intense and gritty new cop avatar as he makes his grand entry into the digital space with his first-ever crime-drama series Rudra - The Edge of Darkness, coming soon on Disney+ Hotstar VIP. The Hotstar Specials series will soon be going into production and will be shot across iconic locales of Mumbai. An engaging and dark new take on cop stories, combined with a unique storytelling format and powerful characters will make Rudra - The Edge of Darkness a must-watch for fans of thrillers and crime-dramas. Produced by Applause Entertainment in association with BBC Studios India, the series reimagines the iconic globally successful British series - Luther, for Indian audiences.

Over the past year, Hotstar Specials has disrupted the world of digital entertainment with genre defining shows like Aarya where a crime story was given a female-gaze, the Criminal Justice franchise that revived courtroom-drama, an animated series that appeals to all age-groups with The Legend of Hanuman, and the announcement of the first-of-its-kind multiverse with Special Ops 1.5. Rudra - The Edge of Darkness marks the next bold move by Hotstar Specials in raising the bar of quality content in India.

Actor Ajay Devgn said, "My attempt has always been to tell unique stories and work with good talent. The idea is to raise the bar of entertainment in India. The digital world excites me, and I am looking forward to working with Applause and BBC to bring this series to life on Disney+ Hotstar VIP. Rudra - The Edge of Darkness is a compelling and highly intriguing story and I can't wait to begin this new journey! Playing a cop on screen is not new to me, but this time the character is more intense, complex and dark. What drew me most to his persona, is that he is possibly the greyest character you may come across in recent times." 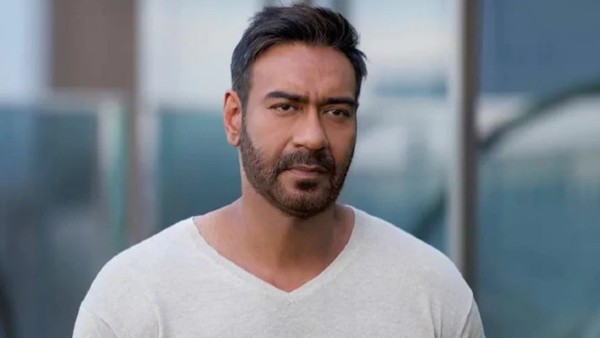 Sunil Rayan, President & Head, Disney+ Hotstar added, "The scale at which Rudra - The Edge of Darkness is being created is enormous and is a testament to our passion for creating compelling, disruptive content. This kind of storytelling has never before been attempted in India. The narrative is bold and genre-defining, crafted not just for metro audiences but also appealing to hundreds of millions of users across the country. We're thrilled to have Ajay Devgn headline the series and we are certain that his fans would be happy to see him in a new avatar"

Sameer Nair, CEO, Applause Entertainment said, "Rudra - The Edge of Darkness is one of our biggest shows to date and we are very excited to have Ajay Devgn play the lead. He truly has the fiery intensity and persona required to play this iconic character. With Disney+ Hotstar VIP we have built a strong foundation and are looking forward to creating this global series. We work very closely with BBC Studios to bring the best stories to Indian audiences and Rudra is a brilliant reimagination of an iconic global format." 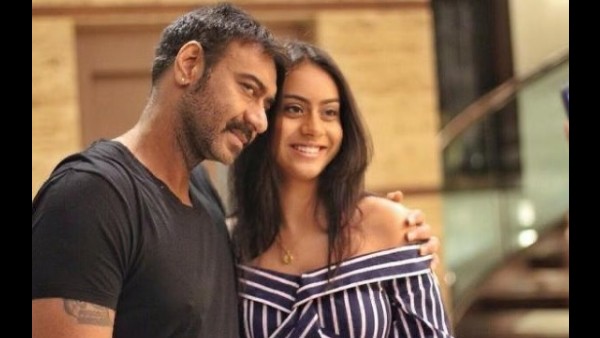 Following the enormous success of series including Criminal Justice, City of Dreams, Hostages and The Office, Hotstar Specials and Applause Entertainment continue their long-term partnership for this massive series, produced in association with BBC Studios India. Rudra - The Edge of Darkness will soon be available for all subscribers of Disney+ Hotstar VIP and Disney+ Hotstar Premium.