Back in 2019, Akshay Kumar has revealed that he will be making his digital debut with an action thriller series titled The End. While the show was planned for a 2021 release, there have been no updates on the same due to the pandemic. However, producer Vikram Malhotra recently revealed that the series will go on floors later this year.

During a media interaction for his upcoming OTT release Sherni, Vikram Malhotra opened up about his future projects including The End. He revealed that Abundantia Entertainment is currently working on several series with Amazon, including Akshay Kumar's The End and Hush Hush. 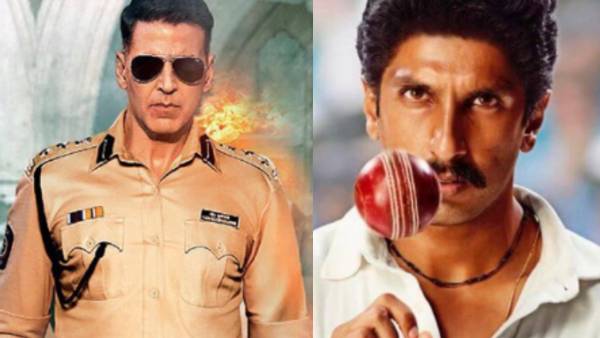 Malhotra told the media, "Creators like us look for platforms that becomes homes and understand our sensibilities and creative efforts. We found a warm home in Amazon Prime Video. Apart from Breathe, there are are other series in development like Hush Hush, which is in the middle of the production. We had to pause it because of the pandemic. There's a show called The End, featuring Akshay Kumar. It is set to start later this year or early next year, depending on how the situation is."

Hush Hush is a thriller drama, led by an all-female cast, including actors Juhi Chawla, Soha Ali Khan, Shahana Goswami, Kritika Kamra, Karishma Tanna and Ayesha Jhulka. On the other hand, not much is known about The End. Reports revealed that Akshay's debut show is set to be a survival-based thriller set in the future.

Back in 2019, while introducing the project Akshay Kumar had said that the show will be action-packed and entertaining. He had said, "I am working very closely with Vikram and his team as they create this compelling and highly intriguing story. I can't wait to start rolling for this action-adventure series that will be an Amazon Original for global audiences. The digital world excited me and I am delighted to make my streaming debut with this show." 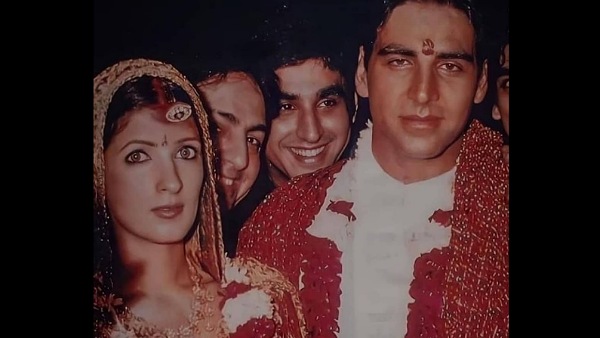 Talking about what The End means to him, he added, "I have always believed in bringing innovation to my work and throughout my career, have tried to tell unique stories, work with break-through talent and be part of disruptive and high-quality storytelling. On this (digital) medium, I want to create something extraordinary and connect with the youth."