India's homegrown OTT giant ALTBalaji and India's entertainment super app MX Player are entertaining audiences with a plethora of shows, from romance-drama, youth-drama, horror, comedy, suspense, thriller dramas, and whatnot. After building intrigue around the town about #WhoaretheAngres?, the streaming platforms have finally launched the trailer of their upcoming action-drama web series Cartel. With this series, MX Player announces its subscription VoD service and audiences can watch Cartel first on MX GOLD with plans starting at less than Rs1/day. Meanwhile, ALTBalaji continues the legacy of being the platform for the masses, priced only at .80 paisa per day. The series is available to stream starting 20th August on ALTBalaji and MX Player's SVOD service: MX GOLD.


The trailer starts showing us "The Family", with us getting introduced to Rani Mai, played by the versatile Supriya Pathak. Dressed in a Nauvari saree, Rani Mai is fierce and how. We are then introduced to her three sons - Major Bhau, Madhu Bhau, and Abhay - played by Tanuj Virwani, Jeetendra Joshi, and Rithvik Dhanjani. When one character asks Major Bhau how he killed the soldier inside him, his reply - "Mara nahi ai wo, Pehle wo desh ke liye ladta tha, aur ab apni family ke liye" - we can't help but whistle. With a humongous cast of around 137 talented actors, this highly ambitious show is all set to enthral the audiences with its action-packed powerful trailer. Take a look at the trailer.

Set in present-day Mumbai, Cartel tells the story of 5 crime-lords based in different areas of the city, how they carry out their illegal operations & how political, judiciary & corporate bodies are closely intertwined with the underworld of contemporary times. The five gangs have lived with mutual cooperation and peace because of a treaty put forth by Rani Mai years ago. However, the turn of events creates an imbalance between the gangs, and what happens next is what Cartel is all about! Filled with interesting twists, turns, deceit, manipulation, action, and a lot of drama, this masala-packed trailer is telling us how interesting the show will be. 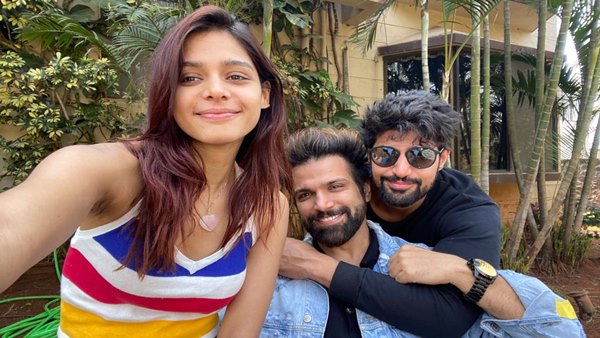 While talking about the Cartel trailer, Rithvik Dhanjani said, "Finally, the show's trailer has dropped, and trust me, I'm the happiest right now. Everyone will get to see a different side of me. I've stayed with Abhay for three long years, and it's a beautiful feeling to see him on screens." 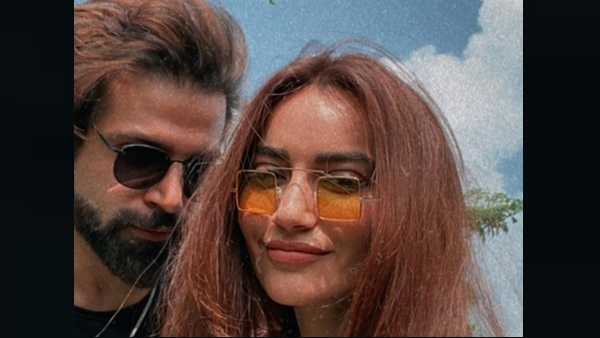 Rithvik Dhanjani Pens Adorable Birthday Wish For Surbhi Jyoti; Says 'I Feel I Only Know You A Little Now'

Tanuj Virwani, who plays Major Bhau commented, "Cartel is not just an ordinary show. It is like a Baap of action dramas. And I think the audience will get a glimpse of it through the trailer."

Coming back to Cartel, the show is an action drama with its core set in a family. The show primarily revolves around The Angre family and four other Crime Lords based in the different areas of the city.

Stay tuned to ALTBalaji and MX Player for more updates with regards to Cartel.