A few days ago, reports stated that Jasmin Bhasin will be sharing screen space with none other than Bollywood actor Vicky Kaushal in an upcoming Netflix show. Well, after the news came out, the Naagin actress' fans shared their excitement for the same on social media. However, the news turned out to be false as Jasmin Bhasin's boyfriend Aly Goni recently busted a fake casting call associated with the project.

The Yeh Hai Mohabbatein actor took to Instagram and shared a photo of a casting call for supporting roles in the Netflix show. In his exposing post, the actor revealed that the casting call claimed that his ladylove has bagged a project with Vicky Kaushal. The poster which is going viral on social media shows that they are looking for college going boys and girls for key roles in the show. 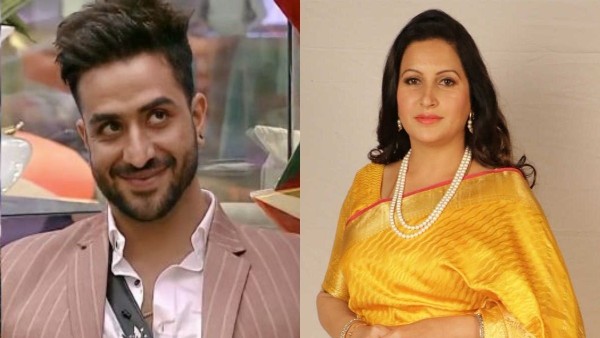 Aly Goni shared the screenshot of the same and captioned it as, "Fake. Guys Be Aware from These Kinds of Frauds." His shocking revelation must have left Jasmin fans heartbroken. Well, fake casting call issues are not new in the entertainment industry. Many aspiring actors reportedly fall prey to such things and face several issues at the beginning of their career. 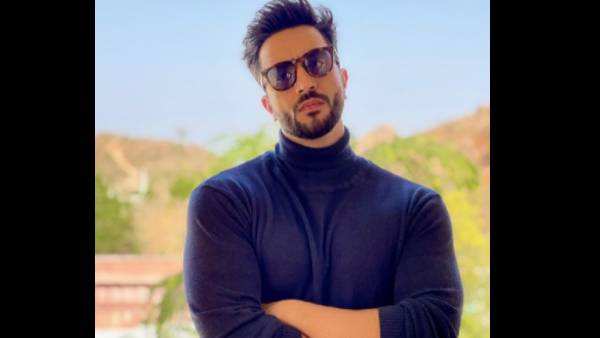 Talking about Jasmin Bhasin and Aly Goni, the duo developed their relationship in the Bigg Boss 14 house. The couple was loved by all and Rahul Vaidya even made a song 'Aly' on them, which he released recently on YouTube. Jasly fans are waiting for their wedding, however, Jasmin and Aly are right now focusing on their respective work commitments. Well, fans are hoping to get some interesting update about them!