Amazon Prime Video show The Family Man 2 has been surrounded by controversy. The makers recently released the trailer for season two and netizens called out the makers for hurting the sentiments of Eelam Tamils and also the people of Tamil Nadu. Tamil Nadu Minister for Information and Broadcasting, Mano Thangaraj has also called for a ban on the show. 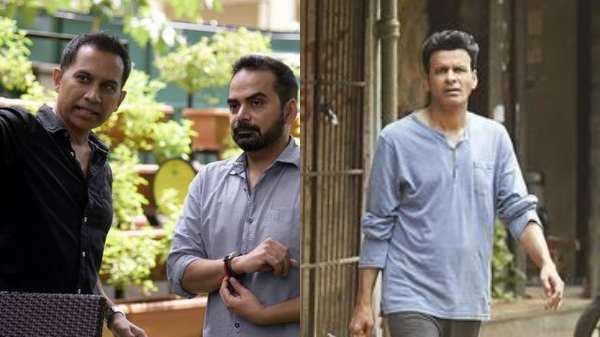 The Family Man 2 Controversy: Raj And DK Request Everyone To Wait & Watch The Show

The filmmakers Raj & DK, and leading star Manoj Bajpayee have released statements urging the fans to watch the show before coming to any conclusions, but Samantha Akkineni whose character led to the controversy is yet to open up about the same. For the unversed, Samantha's character who reportedly plays a suicide bomber is the antagonist in the show. In the trailer, she can be seen wearing a uniform similar to the LTTE (Liberation Tigers of Tamil Eelam) uniform causing an uproar among the fans.

According to recent reports, the makers aka Amazon Prime Video has issued a gag order to Samantha Akkineni barring her from speaking about the show. A Bollywood Hungama report revealed that makers don't want the actress to share much about her character and spoil the show. 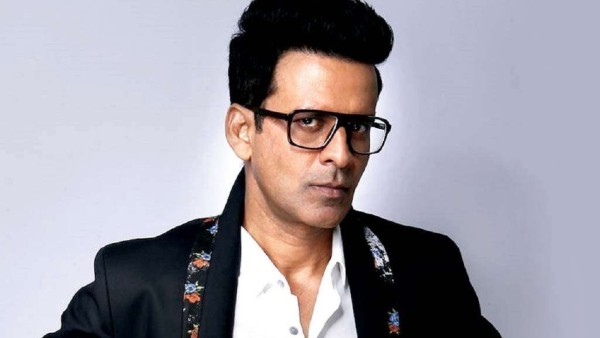 A source told the portal, "Amazon Prime Video like most content creators would like to avoid controversies prior to the release of their venture. The gag order to refrain from speaking about the show is exactly that, so the audience feeling and sentiments that have been hurt can be assuaged."

Meanwhile, directors Raj Nidimoru and Krishna DK revealed that during the development process of the script, the duo took special care and were very cognisant of the sentiments of the Tamil people and Tamil culture.