What makes the story of Ramayana so universal, yet so utterly unique? Delve deeper into the same with one of India's bestselling and acclaimed fiction writers, Amish Tripathi who is all set to begin his journey as an anchor for the very first time by lending his extraordinary storytelling expertise through Discovery+'s upcoming docu-series Legends of The Ramayana.

Foraying into the digital space as a host with the series, Amish will traverse across geographies as he sets out on his own mega adventure in the footsteps of Lord Ram to retrace his sacred journey and unravel the under-explored mysteries around the text. With the record of the fastest and second-fastest selling book series to his credit, Amish is one of the most revered and celebrated Indian authors renowned for his novels on Shiva Trilogy and the Ram Chandra Series, both of which have been benchmarks in the Indian publishing history catering to audiences across age and class. His immense knowledge of Indian mythology and effortless expertise to juxtapose the richness of history with the charm of modern-day storytelling makes Amish the perfect fit for Legends of The Ramayana.


Talking about his experience, Amish said, "It has been said that no Indian hears the Ramayan for the first time. We are all born with it. It's a part of our genes, a part of our bones. It is our collective eternal heritage. And to be able host a documentary on this subject, would, I thought, be a bit like coming home. And yet, even though we were covering the familiar, one still had experiences that one would not expect!" 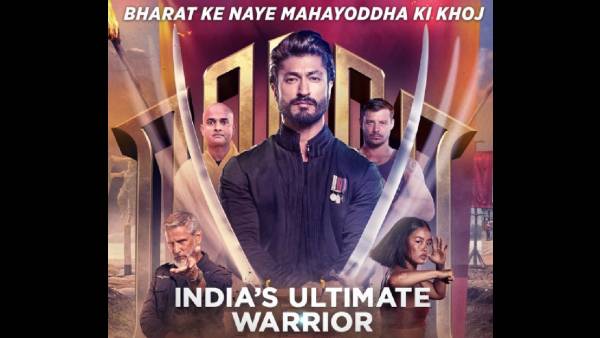 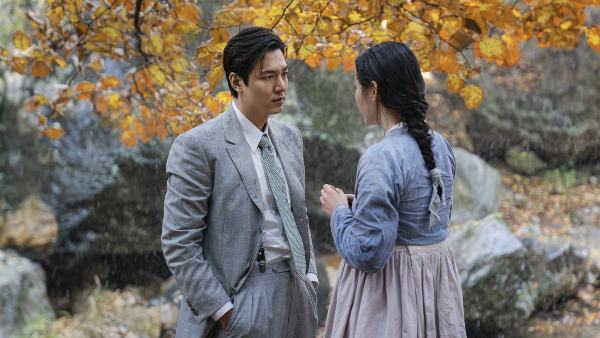 He added, "For example, we actually shot in small caves where an underground river flows! Or discovered a tribe that tattoos the holy name of Ram all over their bodies! Or actually found floating stones at Rameshwaram; stones that despite being so light were still strong enough to be used in the modern era in the construction of a church! All of us Indians think we know Lord Ram's journey. But there is still so much more to discover. I couldn't have dreamt of a better programme where I could make my debut as a host. It was enlightening, it was fun, it was surreal."