Arjun Mathur, who has bagged an International Emmy nomination this year, opened up on the experience and said that it feels good to receive validation worldwide although he did not receive it at home. The actor has been nominated under the Best Actor category for his performance in the web series Made In Heaven.

Arjun told Mid Day that several people discouraged him from taking up the role of a gay person in the series. "But I followed my heart. When an honour like this comes your way, it validates your work. Often, we seek validation by way of the number of social media followers we have, or by bagging a big-budget Bollywood movie. But the world is bigger than that. I did not receive validation on home turf for years, but I am happier to receive it worldwide," he said.

The actor essays the role of a wedding planner who also happens to be a gay. Created by Zoya Akhtar and Reema Kagti, the drama also stars Sobhita Dhulipala, Kalki Koechlin, Shashank Arora, Shivani Raghuvanshi and Jim Sarbh. Made In Heaven received an overwhelmingly positive response from both critics and audiences.

Farhan Akhtar, who co-produced the show along with Ritesh Sidhwani, took to his Twitter handle to congratulate Arjun. He wrote, "Congratulations Arjun Mathur, on the nomination as actor in Made In Heaven and to the teams of Delhi Crime and Four More Shots Please on their nom nods... Come on India."

Zoya, on the other hand, shared a picture with Arjun on her Instagram story and wrote, "International Emmy nominee. Best Actor. Made In Heaven," and added a heart and dancing girl emoji in the picture. 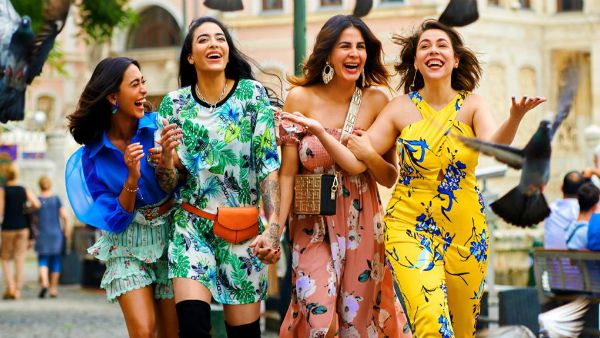 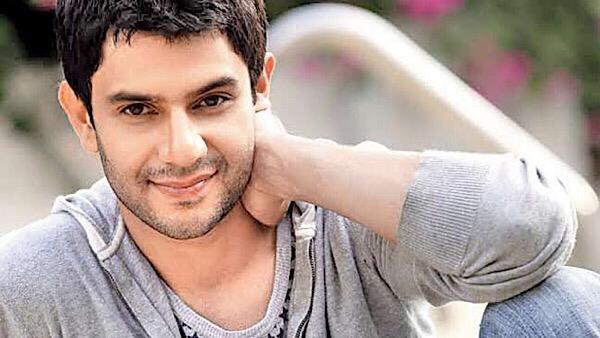