Amidst the bustling bylanes of Delhi, resides the Batra family. Homemaker Seema Batra (Sakshi Tanwar) manages this home and is the sole force behind keeping method in this madness. Dedicated and selfless, she takes it all in her stride till one day the tables turn.

Ghar Ki Murgi is a progressive story that drives home a pertinent message within a short span of time. It gets onto you right away and leaves you with something to ponder on once it's over. Seema's character is reflective of any and every woman who balances her family and responsibility with absolute finesse and deserves to be celebrated. SonyLIV is a perfect platform to release this short-format content which has the potential to be viewed by millions and hopefully create a difference.

Starring Sakshi Tanwar, Ghar Ki Murgi was one of the five short films selected for the second BRICS co-production dwelling around the modern women's emotional journey and her equation with the society. Ghar Ki Murgi produced by Earthsky and Opticus INC (Sanjay Shetty), was co-produced by award winning Chinese director Jia Zhangke as one of the cross-cultural films under Half the Sky premiered in the prestigious Shanghai Film Festival. Each director representing the BRICS country presented a short film that focuses a contemporary women's feelings and society. Later, the omnibus was featured in China's Pingyao International Film Festival. The India Premiere of Ghar Ki Murgi is presented on SonyLIV.

Also, starring Anurag Arora, Ghar Ki Murgi is an emotional journey of a wife, mother and daughter-in-law, finding her true self in a world of 'family and responsibility'. She gives it all for her family till one day she decides to take an ingenious decision for herself and creates upheaval around. 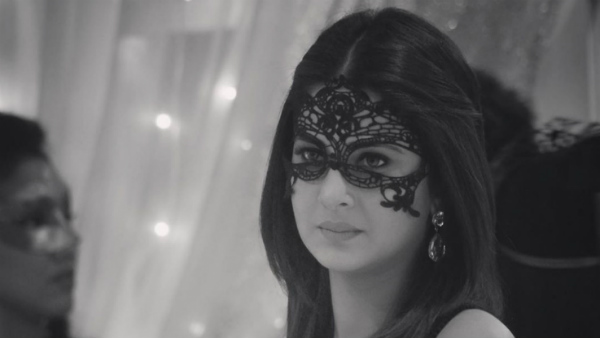