Barun Sobti who is currently basking in the success of his web-series Asur is overwhelmed with the response garnered by his performance and thanked fans for their love. The actor, also spoke in detail about the script of the show, breaking out of his romantic hero image and more in a recent interview with PTI.

Barun revealed, "The preludes of the show were very well written and that really interested me. I have seen the shortcomings in our industry and it is usually the lack of research and surface-level writing. Usually, what our writers do is that they write themselves into a corner. So when the big hide they created comes, it ultimately fizzles out in the end."

He went on to add, "I would have taken any part that was offered to me because I really wanted to be on this show... Initially, I didn't know that the story is about two protagonists and one antagonist, and I was actually guessing at one point of time that it's the antagonist part that I'm being offered. I eventually got to know that I play Nikhil Nair, a forensic expert. This show was well-written and the psychology was well understood. There was a reason why a criminal became a criminal."

For the unversed, the actor played the role of a CBI forensic expert-turned-forensic teacher at FBI in the psychological thriller which also features Arshad Warsi and Ridhi Dogra in pivotal roles.

On being quizzed about getting into a rather different avatar compared to his previous work, the 35-year-old said, "As an actor, when you come in in the industry, the first thing you do is to find your feet and pursue a different kind of things. This was a really different character and really difficult to portray emotionally." 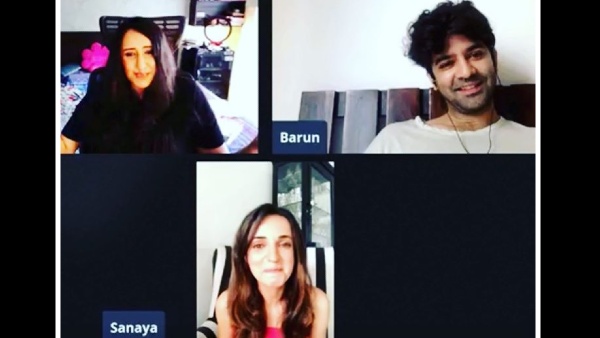