BBC One has dropped the trailer of Ishaan Khatter-starrer drama series, A Suitable Boy. The next big-budget series from Andrew Davies is set to launch on Sunday, July 26 on BBC One and I Player.

Ishaan also shared a sneak peek on his Instagram account and wrote, "A first sneak peak into the world of #ASuitableBoy ? @bbc: Love will push you beyond your boundaries. ⁣Based on the best-selling novel, A Suitable Boy starts 26th July on BBC One and @BBCiPlayer."

The trailer shows Lata (newcomer Tanya Maniktala) rebelling against her family for love in a newly independent India. She can be seen rejecting her mother's attempts to find her "a suitable boy" to marry. On the other hand, Ishaan's character Maan can be seen romancing Tabu as Saaeda Bai while his politician father disapproves of his love.

Based on a book of the same name by Vikram Seth, the six-part series will follow a spirited university student Lata in India circa 1951 as the country gets accustomed to its new-found independence. While on the other hand, Maan struggles to make his politician father proud. According to BBC, the show will be a "panoramic tale charting the fortunes of four large families and exploring India and its rich and varied culture at a crucial point in its history."

Earlier, while talking about the drama series Davies said, "I am truly thrilled to be chosen by Vikram Seth to adapt his masterpiece A Suitable Boy for the screen. It's a charming, almost Austenesque story, with a delightfully relatable heroine, set against the turbulent background of India in the years following Partition. It has been a total joy to work on, and I hope that audiences will love it as much as I do."

Produced by Lookout Point, the series will be distributed by BBC Studios. 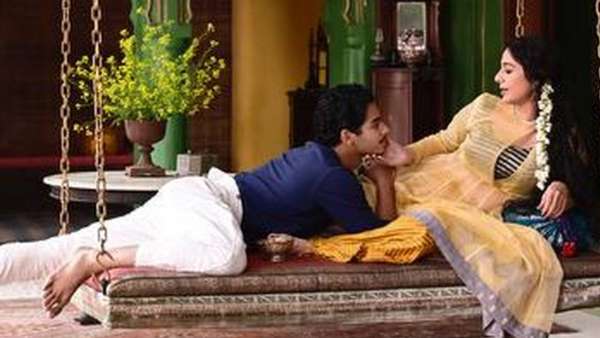 Ishaan Khatter Talks About Romancing Tabu In A Suitable Boy: I Couldn't Wait 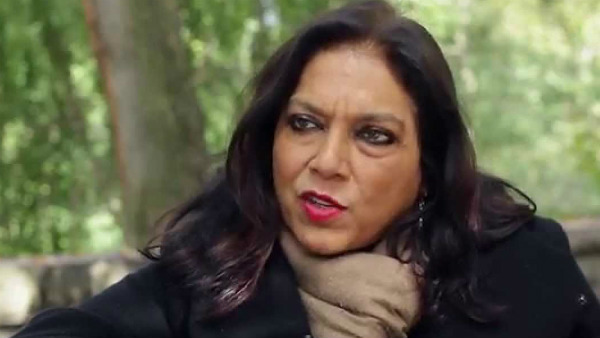