Plot: Bestseller is a crime thriller following bestselling author Tahir Wazir, who's hungry to strike gold with his next book. He finds his next inspiration in a fan Meetu Mathur who had lived through many atrocities in her life. However, when people start dropping dead, the lines between fiction and reality is blurred and a murderer is at large aiming for anyone close to Tahir.

Review: Besteller is typically set in a Hindi thriller novel, and also features writers and similar storytelling which easily contributes to the show's charm. Mukul Abhyankar keeps the screenplay simple with few punchlines and flashy dialogues, but it's the direction that keeps the show interesting. The 30 minutes run time and eight episodes are just right for a fast-paced thriller.

The show introduces us to Tahir Wazir (played by Arjan Bajwa), a celebrated Indian novelist who has been stuck with writer's block for the past ten years. Within a few scenes, it is evident that Tahir is not the hero here, he is rude not only to fans and his wife (Gauahar Khan) but also doesn't really care much about anyone other than himself. During his daily routine, he heads for a coffee and stumbles upon a story instead - Meetu Mathur (played by Shruti Haasan).

Meetu is an everyday simple girl from Rajsi (where Tahir's first book was based) trying to make it big in Mumbai. She meets Tahir as his biggest fan and someone who is trying to become a writer and instead ends up with a job as his assistant. Tahir on the other hand only wishes to find what her story is, the story behind the three marks on her wrist. 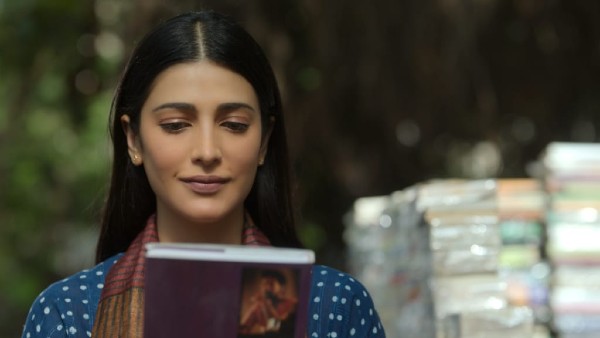 He takes her story as an inspiration for his dream sequel but soon trolls begin to take over social media and dead bodies start dropping. Amid the exchange of stories and ideas, secrets are revealed that will break some lives, amend some others and keep the audience hooked.

The three then cross paths with ACP Lokesh Paramanik (played by Mithun Chakraborty) who steps in to uncover the truth of who is stalking Tahir and the people close to him. Instead, he begins chasing the motive of whoever is trying to hurt Tahir and lands with a plan for what his life will be post-retirement.

The makers have managed to set several stories in short time including Tahir's story, Meetu Mathur's story as well as Lokesh Paramanik's past. All beautifully coincide without taking over the narrative of Bestseller. Don't get me wrong, the show is not void of plot holes and flaws. Bestseller is actually very predictable to the end. Still, the cast makes it worthwhile watching the drama unfold. 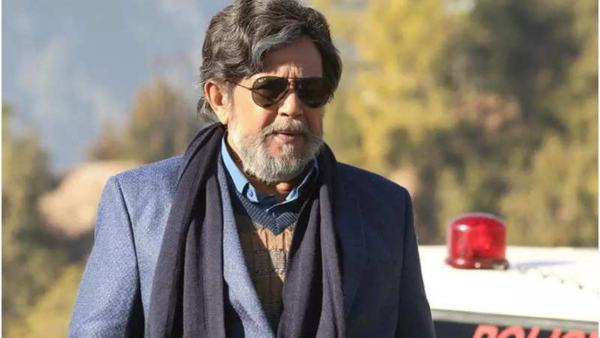 Bestseller: Mithun Chakraborty Reveals He Was Locked In A Restaurant When Thousands Of Fans Came To See Him

While Shruti Haasan and Mithun Chakraborty's characters are interesting to watch, it is Arjan Bajwa's Tahir you really wanna see get nailed. One of the scenes where Gauahar Khan (Tahir's wife) can be seen celebrating his downfall is funny and just as powerfully done. Satyajeet Dubey who plays Parth is praiseworthy as he convincingly plays two personalities, switching between the two in seconds at times.

Overall, Bestseller is predictable till the last second of the show but makes for an interesting watch, thanks to the cast and Mukul Abhyankar's direction. The show could have been better with a new daring script but here is always season two to bet on.