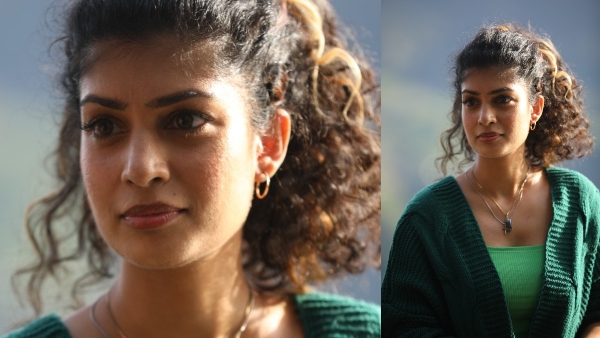 Exclusive: Tina Desai Talks About Her Character In Bloody Brothers

Review: There have been plenty of small-town hill-station based crime thrillers releasing since mid-2020, and Bloody Brothers directed by Shaad Ali had joined the list this week. The show starring a talented cast like Jaideep Ahlawat, Mugdha Godse, Tina Desai, Zeeshan Ayyub, Satish Kaushik and others becomes nothing more than the story's logline has to offer. Every time the shot or the episode changes, it leaves the audience aimlessly wandering along with the plot.

The first episode begins with Daljeet driving Jaggi home after the wedding reception of a cousin brother. Jaggi reminds Daljeet that their brother's wife once used to be his girlfriend, and teases him about not having anyone in his life. As their argument grows, their car hits someone on the road, Daljeet wants to help the man but Jaggi wants to drive away.

They eventually settle on bringing the dead body back inside the house and find out that he was going to die soon due to cancer. Jaggi and Daljeet spend the next few days waiting for the body to be discovered and declared a natural death. While Jaggi treats the incident professionally, Daljeet is worried about the outcome. The makers spend most of the early episodes setting the dynamic between the bothers, Jaggi's relationship with his wife Priya played by Shruti Seth, Jaggi's hectic work life and the newest member in town, the dead man's niece, Sophie played by Tina Desai.

However, halfway through the season, the plot introduces a completely new subplot forgetting the initial murder plot, and swapping it for a cartel in the middle of Ooty. The writers at this point, didn't even bother explaining what the cartel does, selling drugs, guns or something worse no-one knows, not even the ones working for him - Jaggi and Daljeet.

Meanwhile, Priya begins a vague and creepy relationship with Tanya who also happens to work with the cartel. Jaggi is too busy to pay attention to his wife due to work and his brother. For a show that is supposed to explore the relationship between the brothers, the screenplay least explains their dynamic and substitutes it for a few lyrical poems. 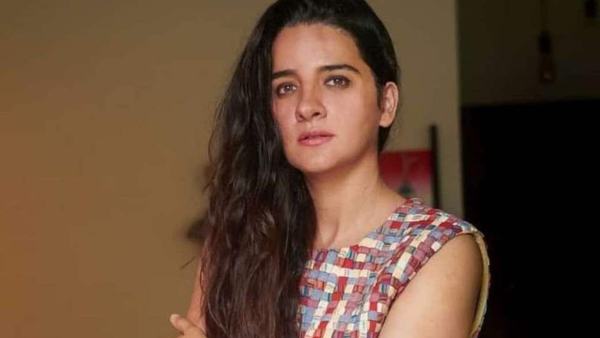 Zeeshan plays Daljeet, the younger one who never questions the older brother. Jaideep plays Jaggi, who had been using his brother's innocence to his advantage. Their relationship drastically changes through the six-part series, but they spend little time exploring their dynamics and more time explaining plot and making declarations to each other, so much that their chemistry takes a hit. Tina as Sophie gives the show a rounded character who is really just stuck in a mess that she had nothing to do with.

The tone of the first few episodes remains comic but there are rarely any comic scenes, even the occasional situational comedy is not enough to work with the dark tones of the show. Satish Kaushik plays the don, the 90s don with misogynistic dialogues but they can't be written off as sarcastic commentary or comedy. Maya Alagh who played the widow neighbour Sheila is one of the best characters as the woman who acts being helpless, to get her way in life including money and property.

Overall, Bloody Brothers is more about the characters than the story. Each character seems interesting on their own but wander aimlessly, as the script fails to bring them together, instead plots them around for convenience.