Breaking Point presented by discovery+ is a gripping documentary series that pays tribute to the grit and determination of young men who prepare themselves for combat in the armed forces. The almost 45-minute documentary episodes give a detailed glimpse into young boys being transformed into men, literally by the words of a training officer. The episodes focus on three sections of the warfare that is artilleries, armoured tanks and the aviation department.

The first episode, Artillery Guns Of India focuses on the recruits learning to handle the artilleries and weaponry of the Indian Army. The training takes place at the Artillery Centre, Nasik which is the largest centre of the Indian Army. From K9 Vajra to Grad BM 21, the artilleries that are nothing less than a beast are showcased. The recruits are shown to be leaving no stone unturned to pass by the gruelling training session with their Ustaads who are the ultimate taskmasters.

It is an extremely motivational sight to see the recruits putting their blood and sweat on to learn how to handle the weapons. Writer Manika Berry Asgaonkar delves deep into the determined psyche of the soldiers who narrated their challenging but fulfilling struggle to learn the technicalities of weaponry. They tolerate all the struggles and bodily aches as a reward for their hard work. The episode is skilfully shot by Praveen Kumar Pandit. 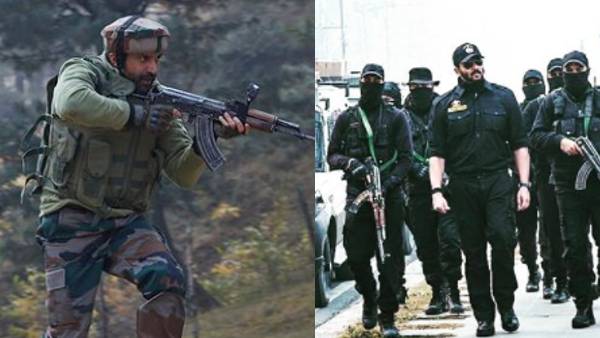 Next up is the Armoured Corps: India's Armoured Steeds which showcase the recruits learning how to handle the armoured tanks. The training is divided between the School of Technical Training and the School of Armoured Warfare. The viewers are introduced to the mammoth Army tanks like T-72 Tank and T-90 Bhisma. Soon the recruits realise that it's not a cakewalk to handle them. From rocky terrain like roads to muddy lanes, the recruits face a tough time while learning how to drive the tanks.

However, by sheer patience, hard work and determination, the recruits manage to learn the nuances of the same. They are also taught to handle the submarine tanks in which they have to be extra cautious considering there is null visibility underwater. The episode is shot excellently by Karan Khera and Kumar Subramaniyam. 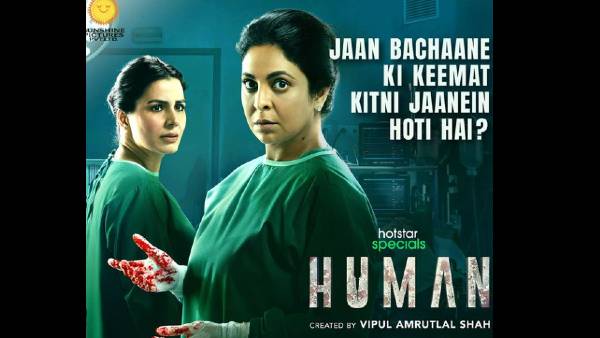 Human Review: This Drug Trial Drama Is A Gut-Wrenching Tale Of Greed, Ambition And Trauma

The third episode deals with the recruits learning how to fly the choppers which comes under the Indian Air Force department. The audiences are introduced to choppers like Hal Chetak and Hal Rudra. The recruits overcome several obstacles to learn the technicalities of the planes. They understand the gravity of the situation in the air that one misstep and everything can go haywire.

After the recruits pass the test and come out with flying colours and get the Indian Air Force badge on their uniforms, the sense of pride and joy that one feels for these recruits is unparallel. The episode had been shot by Karan Khera, Kumar Subramaniyam and Kalapaturu Jana. The ariel shots were captured by Praveen Kumar Pandit. However, instead of focusing solely on the technicalities of their training, the show could've made the narrative more interesting by focusing on some anecdotes or stories from the training session by the trainers and the recruits.

The prolonged focus only on the training nuances makes the episodes one-tone and monotone sometimes. But barring this, Breaking Point is overall a well-made and slick documentary series narrated by Ross Huguet. We give Breaking Point, 3 out of 5 stars.