Story: The story follows Dr Avinash Sabharwal as his 6-year-old daughter is kidnapped by a mysterious masked man, who demands an unusual ransom- to kill someone. Meanwhile, Kabir Sawant continues his pursuit for justice in the hostile environment of the Delhi Crime Branch.

Review: Directed by Mayank Sharma, Breathe: Into The Shadows is a show that will take a 360-degree turn halfway through and leave you baffled. The psychological crime thriller sets you up for a mystery, with no way of knowing where it goes until the perpetrator is revealed. Breathe: Into The Shadows, unfortunately, is not about the parents whose child, Siya has been taken. But about the serial killer running amok who also improves Siya's eating habits while in captivity.

Dr Avinash Sabharwal, played by Abhishek Bachchan is a psychiatrist who has a thriving practice in Gurugram. He has so much credit to his name, that he also assists the Delhi crime branch in criminal psych-evaluations. Along with his wife Abha, he co-parents a 6-year-old 'juvenile diabetic' Siya. The unfortunate event of her kidnapping takes place at Siya's friend's birthday party. When Siya is not found for nine months, Avinash begins to wonder if she is even alive and returns to his normal life, while Abha continues to print missing pictures and looks for her daughter.

The problems with the show's screenplay surface early on. Not only do you see the makers struggling to raise the stakes with each episode, but they also fail to convey the emotional complexity of the characters. We know Abha and Avinash are struggling but apart from occasionally lying on the couch and talking to the police, we do not see the couple struggle at all. Rather, Dr Avinash seems so calm you begin to wonder if something is wrong with him.

On the other hand, Crime Branch Sub Inspector Kabir Sawant has just been let out of jail due to a case calling for police accountability. Following his collateral damage victim Meghna, Kabir also moves to Delhi to make sure she is doing okay. While this does give Kabir some dimension and a reason to move to Delhi, unfortunately, it does not give him enough footing in the story. Amit is left out as a subplot and a supporting character who has given one of the best performances in the show.

Instead of exploring good actors and their character's emotional complexity, Breathe: Into The Shadows continues to add more subplots to justify their actions. The slow-paced screenplay and 12 ‘long' episodes drag the story longer than needed, which also take away its urgency. Even after revealing majority of the story, one is left wondering if the hints are going to lead anywhere.

While R Madhvan's character in Breathe season one is taken over by his need to save his family, Avinash is unsure about everything, saving his child, killing for his child and even if his child is alive. Saiyami Kher plays an interesting character and with little screen presence, she still manages to leave a strong impression. The show will remind you of several other films like Bhool Bhulaiyaa, Brad Pit-starrer Seven and will make it feel like a mash-up put together.

Overall Breathe: Into The Shadow is a slow burn that will give you very little to go on after every episode, and make you want to skip to the end to find the truth.

Bonus: The one thing in this Amazon original that worries me the most as a viewer, is the impression it will leave on the mass audience about mental health and people who live with DID (Dissociative Identity Disorder). Given the unfinished research around DID and the circumstances in which the antagonist develops a split, it is hard to believe that J (alter-personality) would try to harm the host personality and that the host was not aware of the alter even after receiving treatment as a kid. I am far from an expert, but due to the topic's sensitivity, hope the makers have not exploited creative liberty for the story's sake. 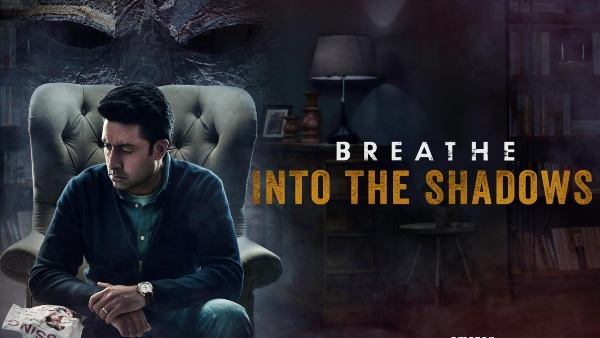 Breathe: Into The Shadows Twitter Review: Netizens Sacrifice Their Sleep To Binge The Crime Thriller 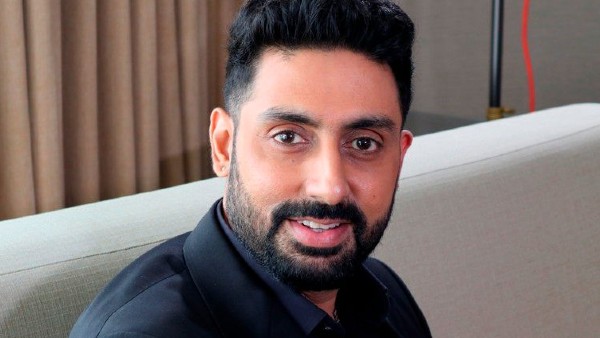