Besides its gripping narrative and stupendous performances, ALTBalaji's latest romance drama, Broken But Beautiful 3, featuring Sidharth Shukla and Sonia Rathee, is also appreciated for its soulful music and soothing compositions.

After launching three songs, including 'Tere Naal', 'Mere Liye' and 'Kya Kiya Hai Tune', which have already become chartbusters, the makers of the most celebrated franchise have now unveiled yet another romantic song from the musical album called 'Teri Hogaiyaan'. As the title suggests, the song is a peaceful romantic track, with a fresh Punjabi tadka. Take a look at it.

Composed and sung by Vishal Mishra and penned by him and Kaushal Kishore, the song showcases Sonia's character Rumi's confession of her love for Agastya (Sidharth Shukla). With a minimalistic sound of the guitar and perfect vocals that suits the orchestration, 'Teri Hogaiyaan' has all the potential to become yet another chartbuster from the album. Interestingly, Vishal had sung the same song for season 2, and this new one is a reprised version of that song. 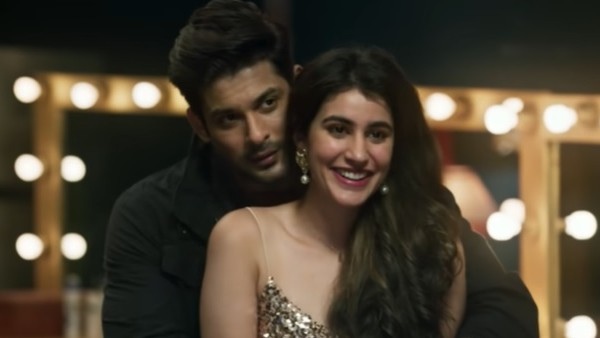 Broken But Beautiful 3: Sonia Rathee On Working With Sidharth: He's Fun Guy; It Was Never Boring Around Him

Vishal Mishra says, "This version of Teri Hogaiyaan is very special. When the older version came out, it had received so much love since then, and people have emotionally invested in it. When we wanted to make it, I was not sure what should be done exactly. But when I saw visuals from the show, it inspired me to make something that sounds like a different song, where people are trying to express their anxiety. This is the quickest melody that I have made. We completed the entire song in two and a half hours. It's one of the most inspiring journeys I have had in a long time because I could feel the vulnerability of love. The song is close to my heart." 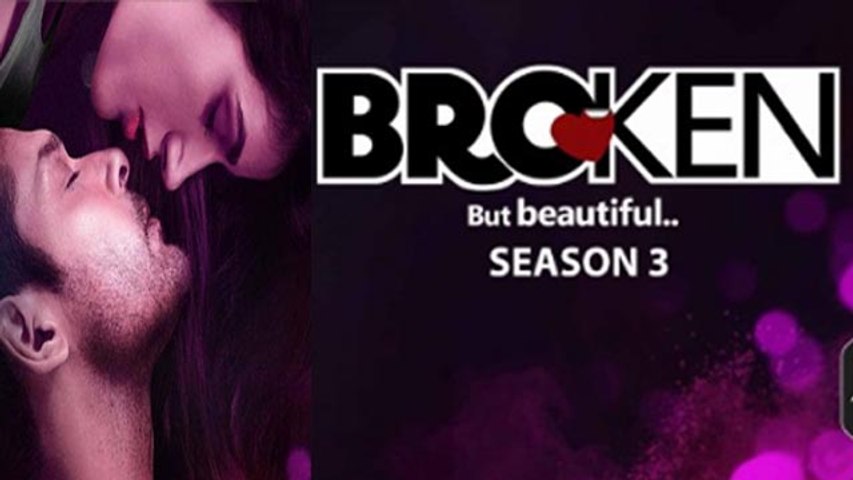 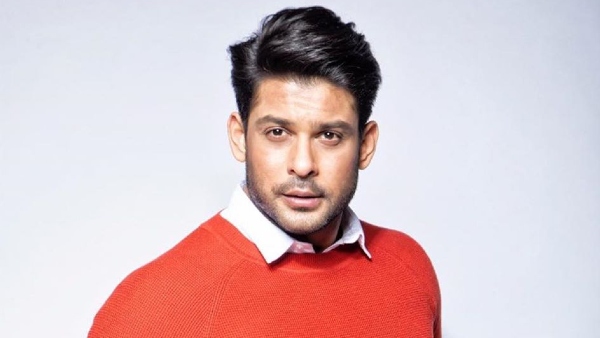 The Broken But Beautiful franchise is a favourite with viewers because it takes them on a relatable journey of love, longing, and heartbreak. It is the love story of Agastya & Rumi. Agastya, an aspiring director, falls in love with Rumi Desai, his muse. Their worlds are different, and they also want different things, making a perfect recipe for heartache.

The show has made a record of 100K+ searches in google trends in a day and has seen unprecedented views on the platform, drawing rave reviews from critics and fans. Given the tremendous buzz, the show featured on both Ormax Top OTT originals of the week even before its launch and on the Streaming Top 5 List within two days of its launch, displaying its audience love.

Broken But Beautiful 3 is streaming now on the ALTBalaji app.