Sidharth Shukla-starrer Broken But Beautiful 3 is releasing today (May 29, 2021) on ALTBalaji and MX Player. The web series also stars Sonia Rathee as the female lead. Broken But Beautiful 3 tells the story of filmmaker Agastya who finds love in an actress named Rumi. The show is all about love, emotions and heartbreaks.

Recently, in an interview with Bollywood Bubble, Sidharth Shukla opened up about dealing with heartbreaks in his personal life. The Bigg Boss 13 winner said, "I just let it be because you know love is a feeling and it stays for as long as you hold on to it and after a while when you just chose to let it go and be fine with it, that is when things ease out and it all gets fine. So I just give it some time."

When Sidharth Shukla was in the Bigg Boss 13 house, he was often bashed for his anger and aggressive behaviour inside the house. People pass judgement over his behaviour on social media; however, it doesn't affect him. Sidharth takes such things with a pinch of salt sometimes. "I don't think everyone will have the capability to understand you or maybe sometimes you don't show yourself off well, or maybe it could be something very momentary that one is making his or her judgement, so like they say you should actually not be judging people," Sidharth said. 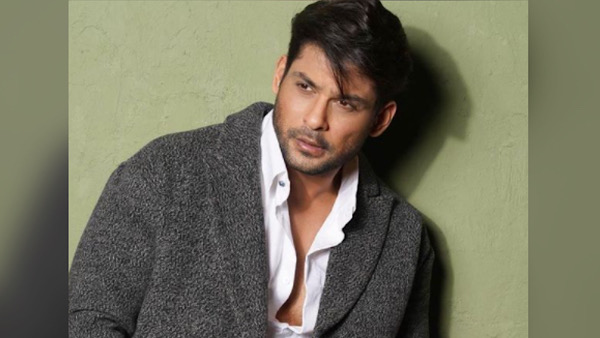 Sidharth Shukla Thanks His Fans For Giving Love To His Show Broken But Beautiful 3, Says 'It's Incredible'

Sidharth was completely devastated after his father's death. The actor said that he chose not to be in that zone for a long time and distracted himself with something else. He said that if one gets into a moment, the person would think about good, bad, ugly or sad, which eventually shows his different emotions. But eventually, everyone has to move on from that. Well, Sidharth's piece of advice will indeed change people's perception of life. 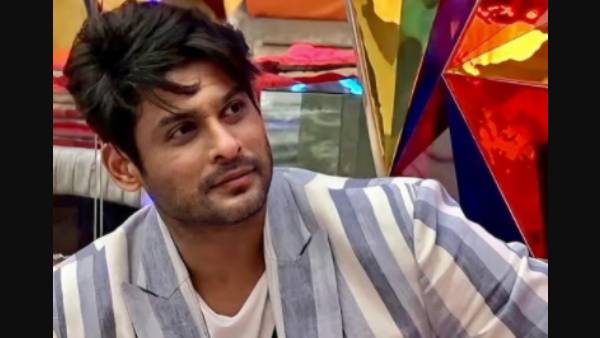 Sidharth Shukla On Dealing With Stress Amid Pandemic: Having Conversations With Your Family Helps A Lot

Talking about his career, the actor featured in several TV shows. He shot to fame with the role of Shiv in the show Balika Vadhu. Apart from TV, he also made his Bollywood debut with Varun Dhawan and Alia Bhatt-starrer Humpty Sharma Ki Dulhania.