Netflix has unveiled the trailer of Arati Kadav's upcoming science fiction film titled, Cargo. Starring Vikrant Massey and Shweta Tripathi, the film attempts to bring together mythology with modern-day science. The movie uses human's approach towards complex philosophical questions, and how reincarnation can be perceived in modern times.

The trailer shows Massey playing Prahastha, a rakshasa (a demon) doing a desk job as he accepts people's souls before sending them back again. The trailer shows Massey explaining the job called as 'Post-Death Transition Serves'. He then can be seen uploading cargo, aka dead people and then recycling them back to a new life, which means healing them of their mortal wounds and diseases and erasing their memory before sending them back.

Meanwhile, Tripathi's character, Yuvishka Shekhar, is Prahastha's new assistant. On arrival she slowly changes his mundane and slow lonely life into something more. She can be seen asking many questions on arrival. She asks, "Do people's stories, die with them?"
The film's synopsis reads, "The Rakshasas may have traded gadas and horns for touchpads and spaceships, but the ultimate question remains the same - what happens after death? Prahastha, a rakshasa, knows the answer. He 'recycles' people after death. But will his everyday 'desk job' help him understand an even more important question - the meaning of life?"

Written and directed by Arati Kadav, Cargo begins streaming on Netflix from September 9. 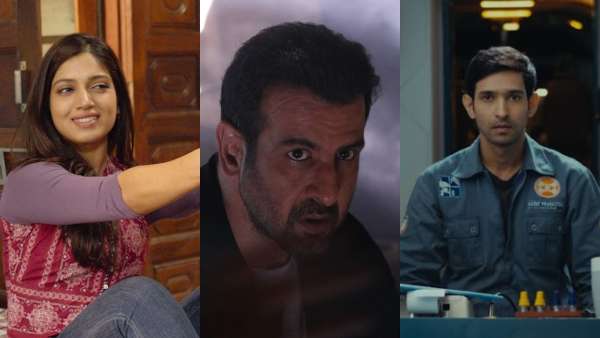 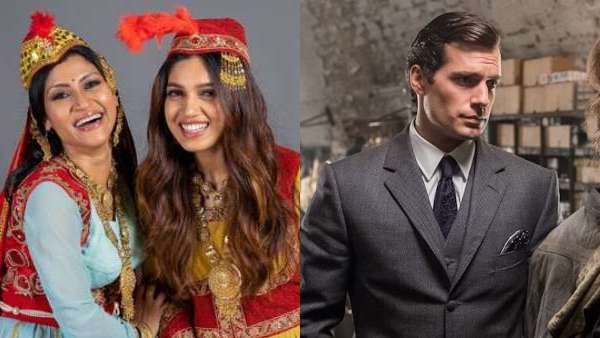