"At first, I was unsure about the public acceptability of my webcam girl (online strippers) character Sara, who goes by the screen name Wild Butterfly. But I am thrilled with the positive reviews and love," she says.

"Sara, too, takes on many characters, as it happens with webcam girls mixing with different clients (10 different looks and personalities here). Given that I was always shooting alone (as online strippers never meet clients face-to-face), the biggest challenge was to get the emotions while enacting the scenes," says Elnaaz, who first began her acting career with Punjabi films. 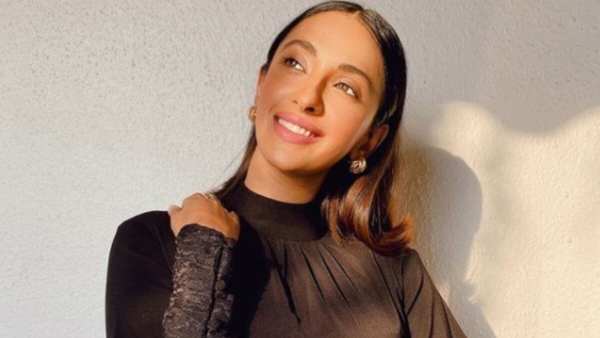 When we ask what the USP of Chutzpah is, she says, "It is relatability. No matter who watches the show, they will get to relate to some character. Apart from Varun Sharma and Manjot Singh (Fukrey), the other known faces in the show, Sara has an emotional connection with the latter's character."

"Sara is an ordinary gal who has the guts to go against the grain to fulfill her dreams, hence the title. Not only Sara, all the characters have lots of grit in them," she adds.

Are you a wild butterfly in real life? "While I, too, like to fly straight like a butterfly, I am unlike her, given what she does. Minimal makeup gal Sara is more similar to me in her daily life." 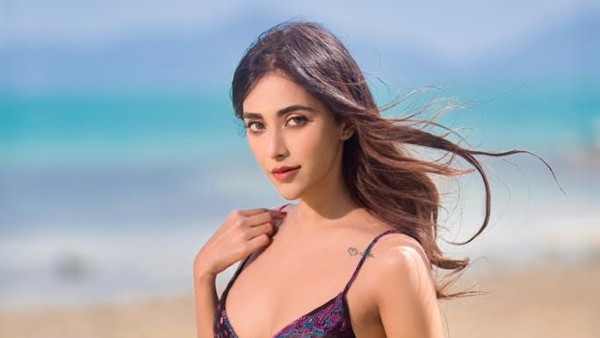 Talking about the success of OTT platforms, Elnaaz says, "It is the best creative thing that could have happened to filmmakers, actors and writers. Also, it is not that the web will take over cinema; both have their own respective spaces. Have news apps taken away the sheen of newspapers?"

Looking ahead, Elnaaz next has Nawazuddin Siddiqui led Sangeen in her kitty. "I am lucky to get to play different characters in my various outings. I got a lot of love and appreciation for my early 2021 Amazon release Hello Charlie as well," she says.

We wish all the best to Elnaaz.