The makers of ALTBalaji's web series Class of 2017, came up with the season 2 titled Class of 2020. The web series produced by Lost Boy Productions (Vikas Gupta), features a stellar ensemble cast including Rohan Mehra, Chetna Pandey and Nibedita Das. The show is about a group of teenage students of the school, who are struggling with drugs, relationships, sex and peer pressure. The web series received good reviews from critics. Unfortunately, like other popular web series, Class of 2020 has also been leaked online for free download and that too in HD quality.

Meanwhile, take a look at what the tweeples have to say about the web series.

"I watched #ClassOf2020 and i must say it's a great work by @lostboy54 ... I watched all the episodes in a go... Watching the trailer i too like many thought it's exaggerating but the different characters really portray different shades to which one can really connect..."

"#ClassOf2020 is like a poem .every epi tells a story bring viewers dil like aab kya hoga walla feeling .OMGG priyanka is superb ,chetna mam is superb played her character superb ,i loved it so much her eyes ,speaks immense aura to that character totally a package."

"I watched loved n now appreciating the show #ClassOf2020 becoz I loved it from mysterious story line to cast from songs to outfits n #VGyaan adding more flavour to it😍 Even school😍 Reason of watching Its @lostboy54 @lostboy_prod show it has to be on point👏👌❤ #VikasGupta."

"Saw #ClassOf2020 streaming on @altbalaji & @ZEE5Premium !! It's a such supreme entertainment, super fun 🤣💥 brilliant screenplay. @rohan4747 is coolest avatar you acted. @iamchetnapande so endearing and remarkable. Take a bow @lostboy54 hat's off 🙏. All in their absolute best." 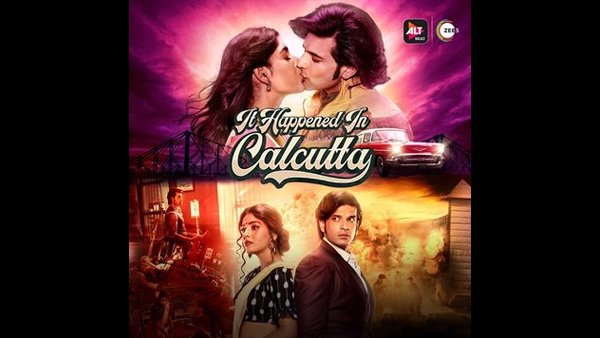