Disclaimer: The review for Zee5 and Alt Balaji collaboration series, Code M is based on the first three episodes of season one. 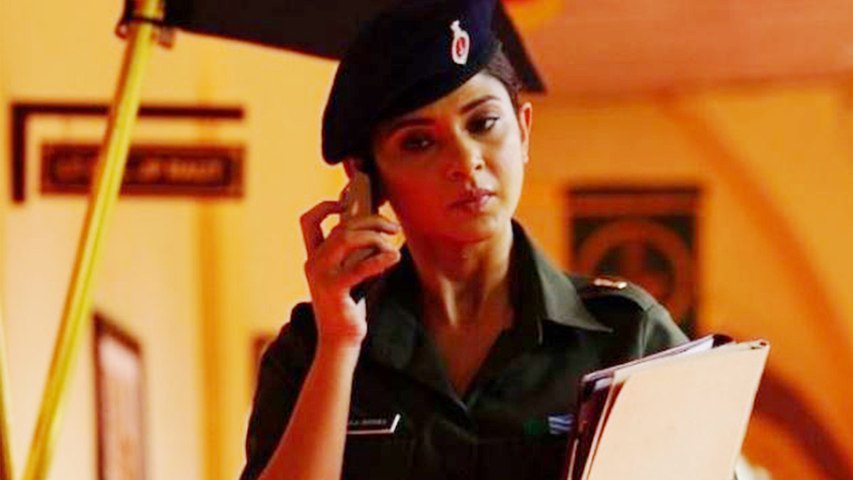 Review: Jennifer Winget's debut web series, Code M, sees the actress in a powerful role. She isn't just an army officer but is investigating the army officers for an open and shut case as an army lawyer. The show has a great premise, we have always see Army officers at the forefront on screen but this is the first time we will see an army officer from a different angle.

Code M starts with three army officers attacking a remote house at the Rajasthan border between India and Pakistan. During the firing, we two militants are killed off, along with an army officer who takes a bullet to his neck. The case starts to draw the attention of the public, when the mother of the alleged militants burns herself claiming her kids were innocent.

We first meet Jennifer at her own Bride to be party, but there too, she picks on a gun to teach some goons a lesson. The party ends sooner than expected as she is called to Jodhpur for an investigation by her uncle. The case which was reported to her as open and shut, starts to grow more as she gets tipped offs from the alleged militants family and friends. Jennifer's character comes off one dimensional, even after adding aspects like her a to be husband, an ex-lover in close proximity and a pressing case to solve. Even though fierce and strong, she has little conviction towards the case.

As a lawyer, unfortunately, she does not look convincing but does great as an Indian Army Officer. She is given very little information about the case and is pressured easily by the Colonel. A heavy effort has been made to show Jennifer strong on-screen but she just looks headstrong and unreasonable at times. Monica's (Jennifer) lover, Officer Angad played by Tanuj Virwani, makes a powerful impression but still is always a step behind the lead actress of the show. The complexity of their relationship is played off as earth-shattering but seems forced with unnecessary flashback scenes.

Code M has a sense of pride as all the characters are part of the Army, but at times it goes as far as to look cocky. Jennifer says dialogues like, 'You may know, Mumbai Police, Pune Police, but I am the Indian Army'. Another time she threatens a character asking, 'Tum Indian Army se Punga Loge'. By the end of three episodes, we have a strong premise, with a slow pace and plenty of awkward scenes.

The 20 minutes episodes are not enough to develop a complicated case, and the show eventually turns into a simple whodunnit story. The highly edited scenes and slow screenplay makes the case look like a subplot of the series, when it is the main plot of the show. In almost every scene Jennifer has a loud enough presence, enough that you end up missing out on other characters. She looks fabulous and makes you want to root in Major Monica Mehra.

Overall, I hope the episodes ahead do justice to the show since it is a new premise and an interesting one, which will uncover the possible layers in the Indian Army. The conspiracy theories at the centre of the show also make you want to sit through. 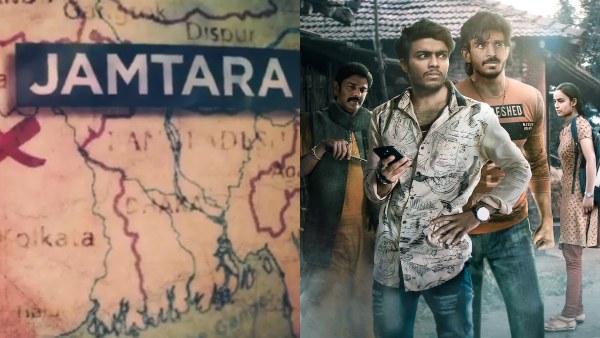 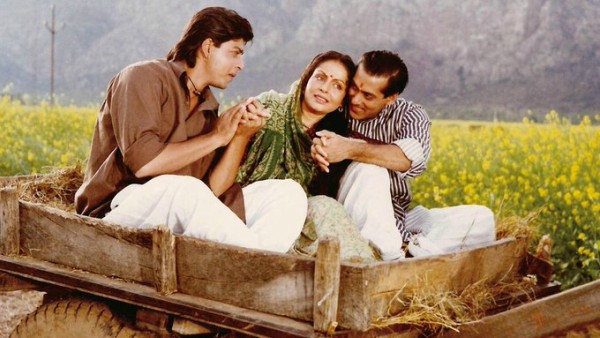