Friends' original cast is currently making headlines for their appearance in the reunion special that aired last week on HBO Max. Courteney Cox who has been recreating iconic moments from the American sitcom on her Instagram page recently featured a post with her doing The Routine. 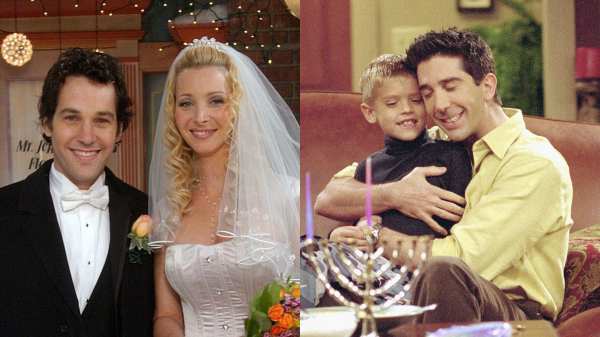 Friends Reunion: Here's Why Paul Rudd & Cole Sprouse Were Missing From The Special

Cox dropped the new version of Ross and Monica's dance routine along with close pal and singer Ed Sheeran. In the video on Cox's Instagram account, the two can be seen dancing in an open field with the original audio from the scene. She captioned the post ​as, "Just some routine dancing with a friend."

The original scene from the show features Monica Geller (Cox) and Ross Geller (David Schwimmer) in Season 6 Episode 10 titled "The One with the Routine". The siblings in the show perform their high school dance at a pre-recorded Dick Clark's New Year's Rockin' Eve.

The finish of the dance routine was the biggest moment as in high school, Ross couldn't pick up Monica due to her weight. However in the 2.0 version, Ed can't lift Cox because the duo can't control their laughter. They can be seen falling on the ground laughing uncontrollably. 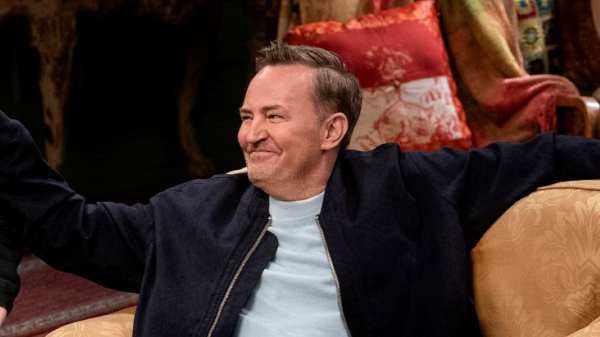 Cox in Friends: The reunion episode, burst into tears after meeting her co-stars Jennifer Aniston, Lisa Kudrow, Matt LeBlanc, Matthew Perry and David Schwimmer at the original soundstage in Warner Bros. studio. The six in the special were seen reminiscing about the filming days while seated on the trademark orange sofa from the show.