Richie Mehta's web series Delhi Crime created history by winning an International Emmy for Best Drama Series. Rajesh Tailang, who plays the role of Inspector Bhupender Singh in Delhi Crime recently opened up about the show, and revealed that the makers will be returning with season two.

Rajesh who has lived in Delhi for 30 years, said he was emotional invested in the show. Delhi Crime is based on the horrific 2012 Delhi gang rape, and the series follows the detailed police investigation of the case. Recalling the incident, he revealed he was in Delhi at the time. He said, "globally the outrage was palpable. But as residents of Delhi we were very angry as well as ashamed as to what happened in our own city."

Talking about playing his character Inspector Bhupender Singh and the show's story, Rajesh said that it helped him "understand how the cops did a fantastic job in handling a situation which was totally against them. Delhi Crime was not about the crime but it was about the reaction to the crime and how Delhi Police dealt with it and how they did a great job."

Rajesh Tailang Says Delhi Crime Season 2 Is In The Making

Notably, Rajesh also revealed that the makers are working on season two of the hit series. When asked about his upcoming shows he said, "I have an upcoming film which is titled Pagglait, and we are also working on Delhi Crime Season 2. I can't divulge much on this now, but I can tell you the Season 2 of Delhi Crime is in the making." 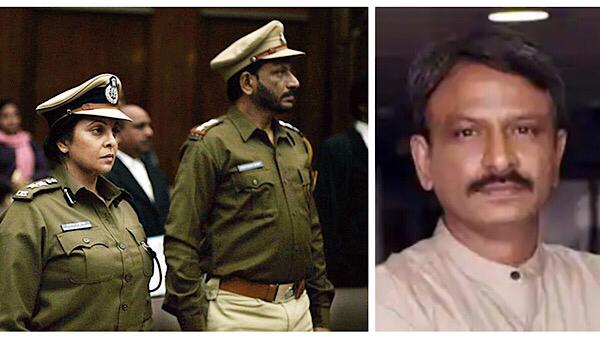 Delhi Crime Emmy Win: Rajesh Tailang Says He Was The Only One Who Knew The Series Would Win 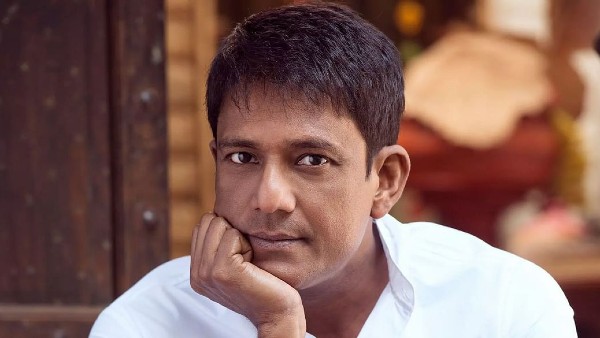 Adil Hussain On What Set Delhi Crime Apart From Other Series: Didn't Resort To Unnecessary Violence