Over the past years, discovery+ has augmented its position as the hub of armed forces led content. Home to an exclusive, never-seen-before Military content, this Republic Day discovery+ celebrates the tales of bravery and courage with the 'Home of Patriots' campaign by launching new series from the fan favourite franchises Mission Frontline and Breaking Point. Premiering on 20th January, Mission Frontline features the actor, writer, producer, and director Farhan Akhtar along with the supremely popular action director and producer Rohit Shetty, followed by the launch of 4 new episodes from the hit series Breaking Point on 21st January.

Post the overwhelming response to Mission Frontline starring talented actors like Rana Daggubati and Sara Ali Khan, the action-packed episodes will see Farhan Akhtar, and Rohit Shetty spend a day with the Rashtriya Rifle soldiers and J&K Police's Special Operations Group in Srinagar respectively. Full of adventure, endurance, backbreaking training, and powerful visuals, each episode traverses through the life of India's brave warriors through the eyes and experiences of these celebrities.

Yet another interesting release scheduled for the month is the popular franchise Breaking Point, a 4-part series that will showcase different groups of soldiers in training including the Paratroopers, Armoured Corps, Army Artillery, and Army Aviation. A staggering slate that is sure to fill your hearts with pride and give the audience a never seen before look into the training imparted at India's premier institutions across cities like Nashik, Jodhpur Ahmednagar, Agra, Jaisalmer and Sarmathura. Each moment in the series takes the viewer a step closer to how the soldiers are transformed into warriors of the Indian Army. 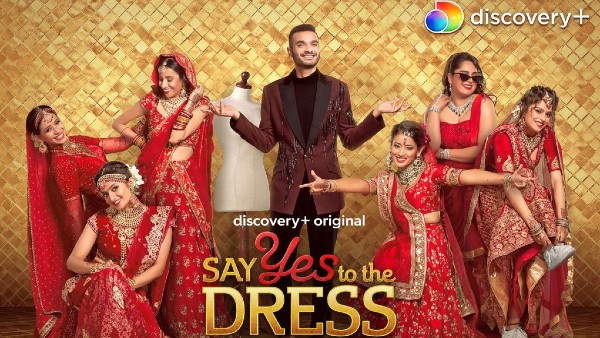 Speaking of his overall training experience, Farhan Akhtar said, "If I could express the feeling in one word, it would be humbling for me. Back when we were filming Lakshya, we went up, close and personal with the lives of our jawans, but stepping into their shoes and experiencing the hardships they go through on-ground is a life-changing experience. It was extremely difficult for me to get trained in such tough terrains and weather conditions, but their support and encouragement made it possible. It is an honour to have got the chance to be a part of discovery+ 's Mission Frontline." 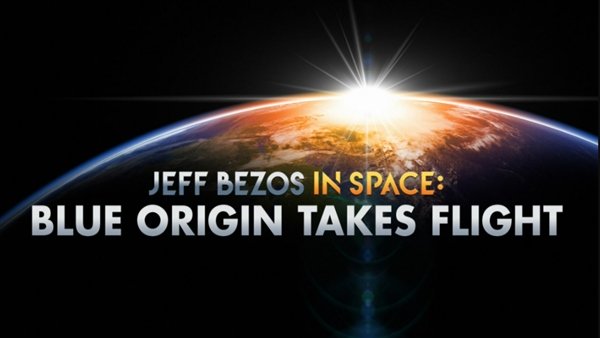 Talking about his experience of spending a day with the forces, Rohit Shetty said, "An experience that I cannot explain even through the best of phrases. People often associate me with action, but 'true action' is what these police officers personify. Given the high-tension area, leaving for duty each morning, and hoping for the family to be safe by the time you get back requires a lot of courage. I'm moved by their undying spirit. Thank you, discovery+, for bringing out these aspects of a police's life that will startle the audience and make them want to salute their enthusiasm and zeal for the country and its citizens."

Sharing her thoughts on Home of Patriots, Megha Tata, Managing Director- South Asia, Discovery, Inc. said, "Discovery, as a brand has always upped the ante with breakthrough content, and our repertoire of military specials has stood out from the crowd. There couldn't be a better time to glorify and pay homage to our army men with our Home of Patriots content campaign that aims to give the masses access into the world of these warriors. It's an honour to have the country's influential personalities like Farhan Akhtar and Rohit Shetty who experience the lives of the soldiers and police officers for a day, making it an exciting watch for the audience."