Short films have the power to be quite impactful and while they don't always say a lot, sometimes they do manage to create a wave of emotions. Swara Bhasker's upcoming short film Dobara Alvida co-starring Gulshan Devaiah is also one of those films that entail the journey of what it's like when old lovers happen to meet and the feelings that follow.

Dobara Alvida holds true to its name and that is exactly what it narrates, a tale of a walk down the memory lane posts an unexpected meeting in a cab. As the cab moves forward, it's as if every moment takes you in the past, of good things and probably, all the emotions, that were all this while, buried somewhere deep down in a corner. When it's time, there's another goodbye that follows, long after what they thought was their final one! 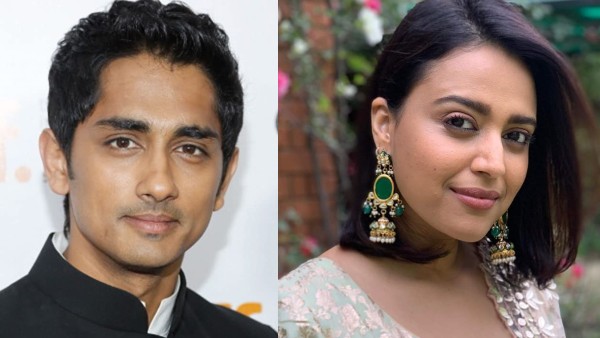 Talking about the short film, Swara says, ''This movie is a celebration of all the emotions that we try to hide away when any relationship is over. Dobara Alvida is an exploration of what happens when one finds closure rather unexpectedly, taking them by surprise, and that is exactly where the beauty lies. In a day and age where contemporary relationships are ever so evolving, Dobara Alvida is one beautiful journey of discovering how there's more to what we lead on, and I am elated to have been a part of it.'' 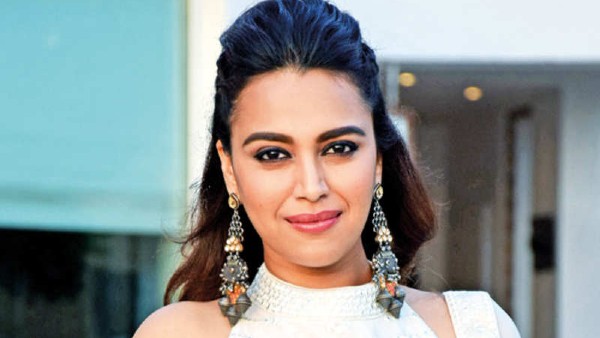 Directed by Shashank Shekhar Singh, Dobara Alvida is all set to release on June 8, 2021.