Ek Duje Ke Vaaste 2 has been in the news since its inception. The show's lead pair- Mohit Kumar and Kanikka Kapur, who played the role of Capt Shravan Malhotra and Capt Dr Suman Tiwari, were one of the loved jodis on television. But a few months ago, the lead actress Kanikka was replaced by Vidhi Pandya as the latter's contract was over. Later, the show was digitised and is now being aired on SonyLIV. However, the show is all set to go off-air on March 31.

Vidhi, who replaced Kanikka as Suman, was also loved by fans. Although she is not happy with the show going off-air, she feels that every end is a new beginning. She also added that the character 'Suman' changed her life for good.


The actress was quoted by Pinkvilla as saying, "It feels not too good but every end is a new beginning. It is how it is, now when I look back I'm grateful to team Ek Duje Ke Vaaste 2, for giving me Suman."
She also revealed that Suman's character has changed her life. Vidhi said, "Suman has made me more disciplined which helped me become the same on sets and in my life too. The way Suman understands every human emotion and is there for everyone- she changed my life for good. I've taken away a huge part of her in me and it shall always remain."

Vidhi also revealed that shooting for the show was very beautiful and a different experience and she added that shooting in Bhopal was the most special memory for her from EDKV 2. 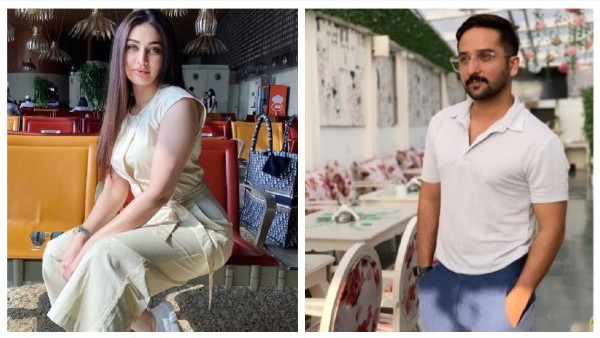 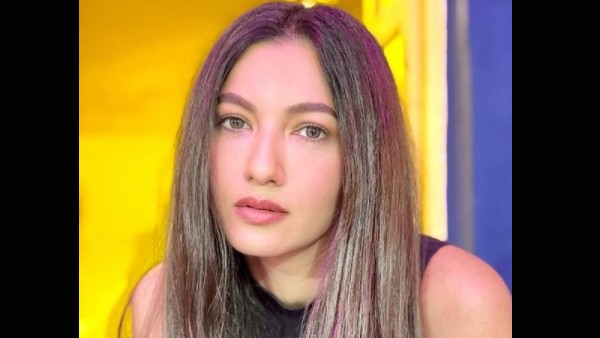 Also Read: Gauahar Khan To Be Kept In Institutional Quarantine? FWICE Issues Non-Cooperative Notice Against Her