Producer Ekta Kapoor has apologised through an Instagram post after netizens expressed displeasure on the use of the name 'Ahilyabai' in her show Virgin Bhasskar 2. Ekta shared in the post that she is not involved with the show but is apologising on behalf of the team.

Ekta shared an official apology statement on her Instagram story after a descendant of warrior queen Ahilyabai Holkar, Bhushansingh Raje Holkar, had written a letter to the production house asking for the scene to be removed from the show.

Ekta said in the statement, "It has just been brought to my notice that there is a scene in an ALTBalaji show ‘Virgin Bhasskar 2', where a hostel named ‘Ahilyabai', has been depicted, which has offended a certain section of society. The scene that is being pointed towards was never meant to be an act of disrespect, with only a first name being used as the name of the hostel, with no surname mentioned."

The Scene Has Been Deleted From Virgin Bhasskar 2

The statement also clarified that the scene has been removed from the show and meant no disrespect to anybody. "Yet, the said scene has been promptly removed by the creative directors of the show. A name has been used which in no way insinuates disrespect to any specific individual, let alone an iconic leader. To put it on record, neither am I involved in this series nor do I creatively oversee the show. However, I would like to tender an apology on behalf of the team for unintentionally hurting sentiments. We have the highest regard for the rich legacy of our Maratha leaders."

This is not the first time netizens have been unhappy with ALTBalaji show. Back in June, Ekta also removed a scene from another show titled Triple X-2. The controversial scene showed an army officer's wife having an affair, and an Army uniform was also torn in the scene. It was considered as an insult towards the armed forces and military personnel. 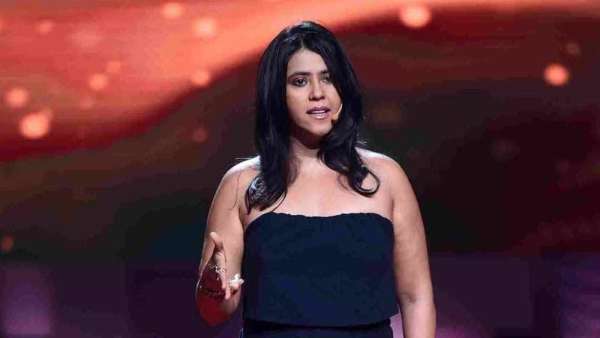 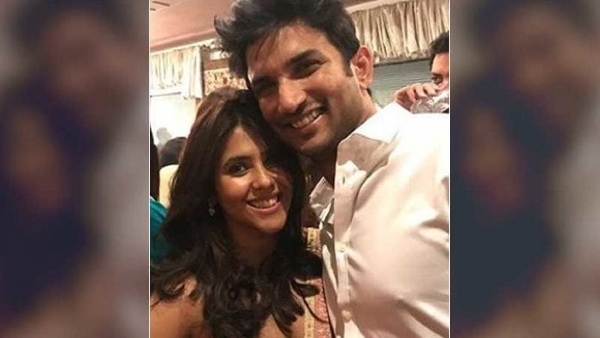