Ekta Kapoor is one of the producers who has made the best use of camera by bringing broader vision in ways which the audiences could easily understand and has brought a change in the society with path-breaking narratives. She reigns as the content czarina across platforms- television, OTT and cinema. Thinking of what next? We are guessing it is the short films format.

The Content Czarina started her journey with television making an irreplaceable mark and then moved to the film industry by raising her voice on some social issues and, also ventured into the OTT space with ALTBalaji! The speculation is that Ekta is soon to enter short films format after acing all the three platforms with her content.

Ekta's recent show Mentalhood staring Karisma Kapoor in lead role again connected with the audiences differently as it showed the journey of modern moms. The show also talked about various topics like bullying and much more which in general are not talked about. The show is streaming on ALTBalaji and ZEE5. A piece of content which was appreciated and the audiences are already demanding for Season 2!

Ekta Kapoor exactly knows how to catch the attention of her audiences and also ensures with every content the viewer has, is something refreshing and has a takeaway! The producer also has a vision like no other can ever have when it comes to producing content in a different way and highlighting issues that need the attention.

The content Czarina is always producing more and more content one after another. Her next ones being, Ek Villain 2, Pagglait and the audience is already gearing up to witness some brilliant narratives, with these up the pipeline. With this news, we truly are awaiting for her to venture into this fourth dynamic space with her vision and bring more as she always does! 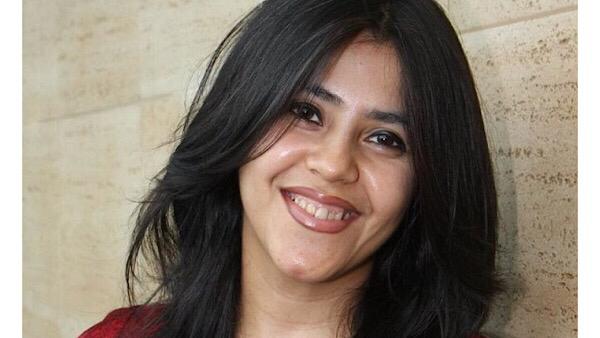