Actress Esha Deol Takhtani is set to make her digital debut with Disney+ Hotstar's upcoming show Rudra: The Edge of Darkness. The show is also set to mark Ajay Devgn's web show debut. This will be Esha's fourth project with Ajay, after films like Main Aisa Hi Hoon, LOC Kargil and Yuva.

Last seen in the 2019 short film Cakewalk, Esha told IANS that she is excited to return to screen again. "I look forward to working with Ajay Devgn after a long time. He has been a fantastic co-star to me in many films. As an actor, I believe in working on projects that would let me explore something new and engage me as a viewer as well."

Reportedly, Rudra: The Edge Of Darkness is a remake of the globally successful British series Luther starring Idris Elba. The show follows John Luther, a passionate detective, who ends up befriending a psychopath and murderer. Luther can't arrest him due to lack of evidence but they begin solving other cases together. 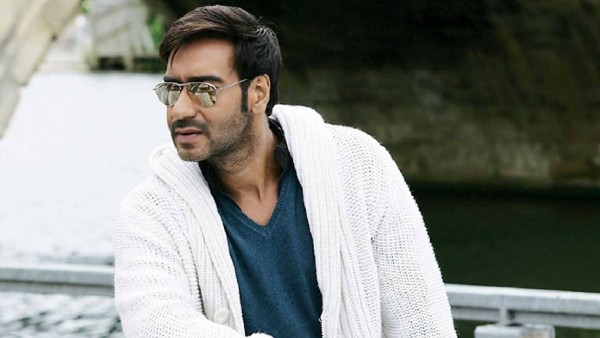 Talking about the show Esha added, "This series is a fresh take on the quintessential cop drama with a grey overtone, something which has not been explored in the Indian context before. With the resounding success of the OTT space, I am charged up for my digital debut with this one."

Meanwhile, Sameer Nair, CEO, Applause Entertainment also opened up about Esha joining the cast, and said, "With Esha Deol Takhtani joining the star cast of 'Rudra: The Edge of Darkness', we are certain that her presence will take the series a notch higher and add more spark to the story." 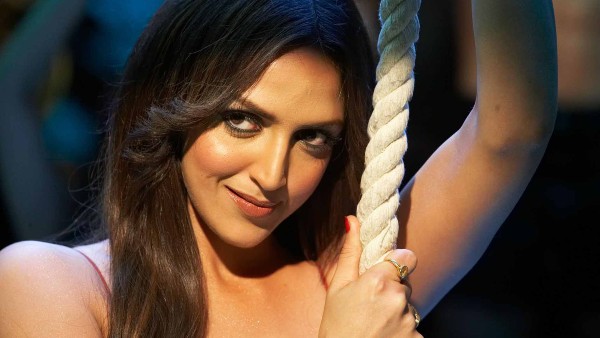 Esha Deol On Making A Comeback In Bollywood: I Think Married Women Have Some Great Characters To Play

The Hotstar Specials series is being presented in association with BBC Studios India. Earlier this year, Ajay had shared the show's first look however, the makers are yet to confirm the release date.