Sushmita Sen's digital debut show and Hotstar Special Aarya, released last week and received high praises from the viewers. Critics and fans raved not only about Sushmita Sen's performance, but also the cinematography, direction and the screenplay. To talk about the love Aarya has received by fans for its story, we spoke to co-writers Anu Singh Choudhary, and Sandeep Shrivastava, who revealed that the response was overwhelming and they can't wait to work on season 2.

On asking about the reaction Aarya's team has received since the release, Anu Singh Choudhary revealed that she was the most happy to see women relating to the leading lady, Aarya. "I am actually overwhelmed by the positive and strong response I have got from woman around me. Whether from my school friends or neighbours or colleges, they all identified with Aarya and I am truly grateful for that," said Anu.

While Sandeep Shrivastava added, "Aarya created quite the buzz and we are overjoyed. It's wonderful to read the messages that we get from people. I feel like the hard work that we put in has materialised into something beyond our expectations."

Aarya is based on the Dutch show called Penoza, and director Ram Madhvani had earlier revealed that the script had been in making for over nine years. Talking about the adapting process, Sandeep revealed the story's essence is still the same.

"We adapted the story into our country because it was being told here but if you look at the story's essence it is still the same. The story about a mother and her kids will be just about that anywhere in the world. So the dynamics have been the same, and since we were from this culture, we knew what changes we would need to make with certain characters and their relationships," Sandeep said.

Anu also added that Aarya's core story is very close to what the Indian audience is used to. "The story had a lot of room for contextualising for the Indian audience. Aarya's story is about family, relationships and betrayal, and we have seen these stories and pattern in all kinds of stories in India, starting from our epic Mahabharat, the family has been the core of war. These themes can be adapted to a lot of different stories."

When asked if fans can expect a season 2 any time soon, the writers said, "The story isn't over yet. If people want to hear more about Aarya, we will make more. We are ready to go all out."

Aarya Is Streaming On Disney+ Hotstar 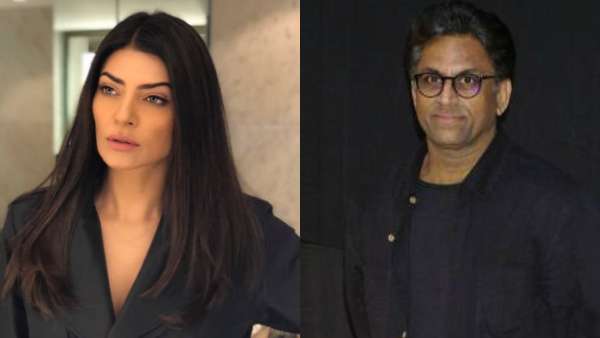