Anya Singh is in a happy space on the professional front. The actress was seen in the thriller comedy film Velle alongside Abhay Deol and Karan Deol. She was also seen in the ZEE5 series Kaun Banegi Shikharwati opposite Naseeruddin Shah, Lara Dutta, Soha Ali Khan and Kritika Kamra. In a recent interview with Filmibeat, Anya spoke about working with Karan in Velle and on getting a theatrical release with the movie amidst these uncertain times for the theatres.

Talking about working with Abhay Deol and Karan Deol in Velle, Anya Singh said, "Velle was a very light, fun film and Abhay Deol is somebody whose work I've always admired. I think he's a fabulous actor and Karan (Deol) and I were working for the first time. Initially, I thought Karan was a snob because he just won't talk to me and then I realised that he was a very shy and reserved person. But it was nice to see that he really opened up to me and you know when I cracked a joke, he would crack another joke back at me which he never had the courage to do initially. So it was fun to see him open up too." 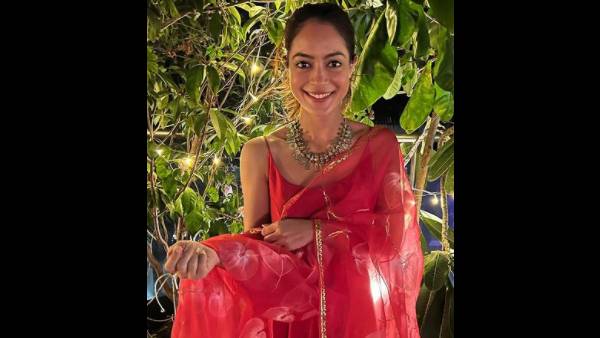 Apart from this, the Never Kiss Your Best Friend actress said that it was a gratifying feeling to get her works released during these uncertain times of the pandemic. Anya Singh went on to add, "You know just to have a release in December (Velle) and again in January (Kaun Banegi Shikharwati) was a very gratifying feeling. Because as you said, we've been in the middle of a pandemic and my work is coming out in the middle of that. The character that I play in Velle is very different from my character in Kaun Banegi Shikharwati. Both of these characters were appreciated which is very heartwarming for me because after two years, a work of mine was coming out and we all had a great time putting it all together." 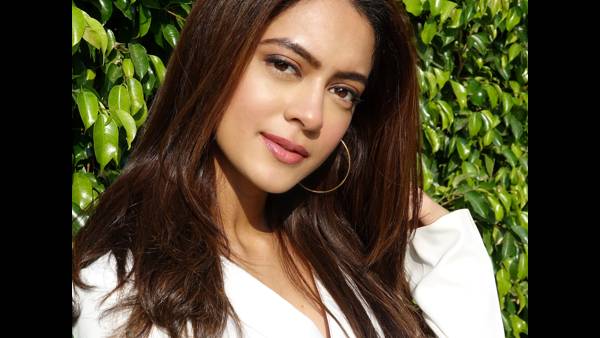 When quipped on which director and actors she would like to work with in the future, Anya Singh was quick to reply that she will be looking forward to collaborating with her Kaun Banegi Shikharwati star cast again. Talking about Velle, the movie was helmed by Deven Munjal. It also starred Mouni Roy, Visshesh Tiwari and Savant Singh in the lead roles.