Actress Monika Chowdhury, who has seen in films like Anarkali of Aarah, Kaanchli, Ek Battey Do and web series like Bicchoo Ka Khel, has recently featured in Hungama Play web series, Deep In The Woods Death Warrant. Also released on MX Player, the show is getting rave reviews from the audience. While speaking about her character in the web show, Monika said that it was a tough character to play.

Giving a brief about her character in Deep In The Woods Death Warrant, Monika Chowdhury told Filmibeat, "I am essaying the character of Priya, who has a small family consisting of a husband and a little child. The story revolves around a virus that is spread by a wolf bite and how it affects everyone in the story and what finally happens at the end. It also shows how a happy family transitions to a broken family."

Monika also revealed that she had almost fainted while shooting for the web series. She feels that it was the toughest character to play in her career so far. Monika Chowdhury said, "It was tough to play such a character on screen. I watch some international movies for references. Playing the character of Priya was not easy at all as it required me to play a mother and at the same time, I also had action sequences after the transition. The training for action and to play a mother of a six-month-old was very tough. To work with such a small kid and also the cold atmosphere in Manali; it was so tough that I almost fainted while shooting once, but the team handled me." 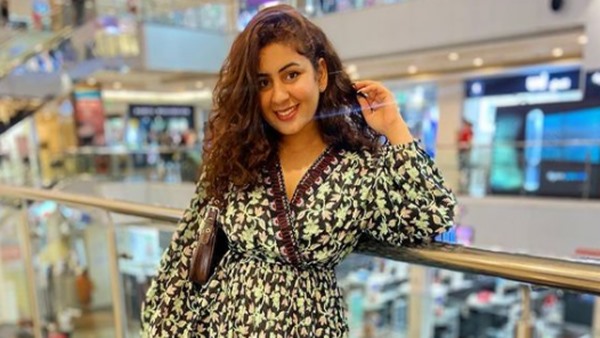 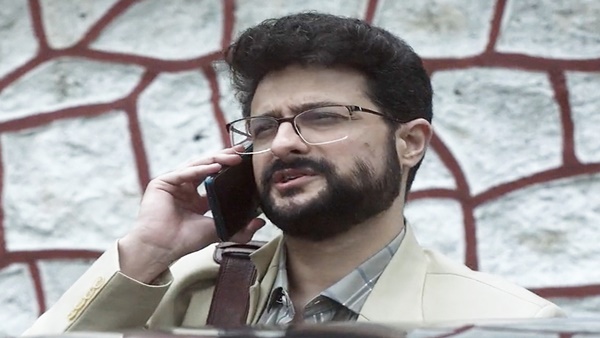 Lastly, while speaking about the bond with her co-stars, Monika said, "My co-actors were so supportive especially Sanjay Singh who played my husband in the series. Though he is a senior actor, he always gave me my space and supported me as an actor. Rest everyone also was so good like a family especially our director Mr Suzad Iqbal Khan, one of the best directors to work with. Our director always cooperated and always made us feel so comfortable that we never felt like working in it was more like fun shooting."