ALTBalaji's upcoming web series Cartel has been creating a solid buzz amongst the masses. The gangster drama stars Supriya Pathak, Jitendra Joshi, Rithvik Dhanjani, Tanuj Virwani, Girija Oak Godbole, Pranati Rai Prakash, Krishna Kaul, Amey Wagh and many others in key roles. The trailer of the show is already out on the internet, and fans are eager to witness the web show on ALTBalaji, which is releasing on August 20, 2021.

Ahead of Cartel's release, actress Pranati Rai Prakash recently had a candid conversation with Filmibeat. In a chat with us, she spilt the beans about her character and shared her views on Mafia, nepotism, casting couch and so on. Excerpts- 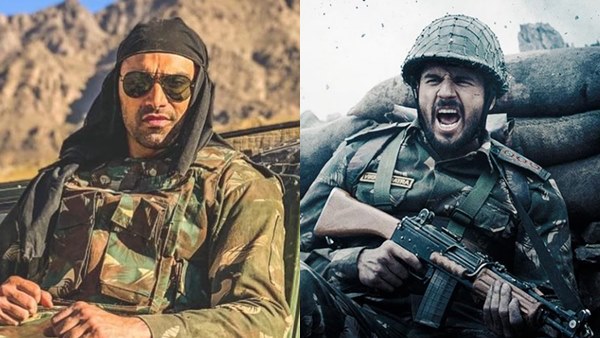 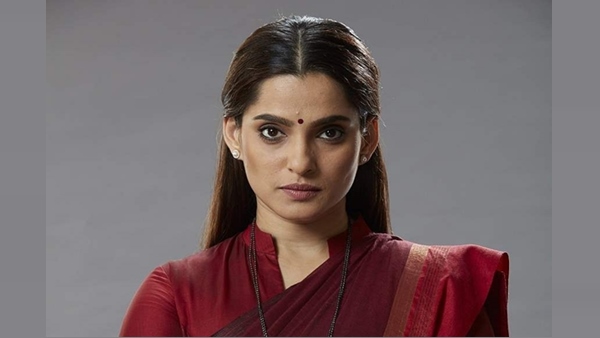 ‘It’s Been A Privilege Being A Part Of Cartel’

How does it feel to be a part of the multi-starrer web series Cartel?

I think the show is intense and all the actors are very good. It's been a privilege being a part of it and working with such brilliant actors.

Tell us something about your character?

My character's name is Sumi. She is a lovely girl who aspires to be an actress. On her journey, she's faced with challenges and her character graph changes from naive to becoming someone stronger and authoritative. She is full of life and a very emotional person.

Since the web series is based on gang war and Mafia families, what preparations did you do for the show? Have you done any research about Mumbai mafias?

Oh yes, I was intrigued by the concept, I read and talked to people about the mafias and how they operate. I mostly heard old stories of gang wars, I am sure, there is a lot to explore.

Cartel has talented actors like Supriya Pathak, Jitendra Joshi, Rithvik Dhanjani, Tanuj Virwani, Girija Oak Godbole and others. How was your experience working with them? Have you got any tips about the craft from your seniors?

It's was lovely working with them. I loved the script reading sessions where the story would shape from black and white text to visuals of the actors giving their inputs and adding so much to the scene. From a learning point of view, I think it's more of a practice that one is doing with such brilliant co-actors. Say like playing a sport with players who are very good at it. So, there's no one tip, but the practice that improves.

‘Quality And Content Of Web Series Are Surpassing Many Films’

Nowadays, web shows are changing the phase of the entertainment industry, and several OTT contents are indeed generating a craze amongst the masses. Since you have earlier worked in a couple of web series before, do you think that audience will prefer web series over films in future?

I think the only difference between the two is the dimension of the screen. I love watching movies in theatres, so do I love watching a series in the comfort of my home. The plot is the driving force. No doubt the quality and content of web series are surpassing many films.

Several people think that web content should be censored like films. What is your take on it?

That decision I'll leave to the makers and government. Whatever the decision is, it should not come in way of creativity, which I'm sure it won't.

‘Auditions Are Very Clean, Have Always Been’

You started your career as a model and even won India's Next Top Model 2016. Now, you have got recognition from the masses. So, was that tough for you to make a mark in showbiz as you are an outsider?

Outside or inside, to brush up on one's skills to match up to the best to bag projects is a lot of work. Now, along with that when one doesn't have any background in the field or doesn't know anyone, one has to work very hard and struggle through the thick and think to reach a state of decent recognition in the field. There are times when one feels demotivated, dejected and discouraged and knowing how to carve your way through that is the biggest challenge.

Nowadays, many people speak about their unpleasant experiences during the audition process. Have you ever come across such experiences? If yes, how did you deal with it?

Oh never! Auditions are very clean, have always been. No doubt, they are difficult. Initially, I remember waiting for almost an hour in the queue till my turn would come. And there'd be 250-300 people auditioning for the same advertisement over days, and when I'd get selected, I'd feel great about myself, and I was very consistent with my hard work. I would make sure I didn't miss any audition. There would be several other actors at the place, and there was nothing creepy. I also feel it's all about who you are, what you attract, and your instincts of staying away from the wrong.

What is your take on nepotism?

Nobody likes it, no matter where it happens. It's about someone else who is highly privileged, especially in a field like ours where everything is so subjective, things get very difficult for the ones who aren't privileged. From learning which acting class to go to, where do auditions happen and then waiting endlessly for someone to give you a job, it is a long journey in which nepotism fast forwards, jumping straight by 4-5 years.

Lastly, tell us why people should watch Cartel?

People have by far loved the trailer, and the genre of the show is appealing to the audience. You can watch Cartel for thrill, drama and action with multiple character stories running in parallel.