Hindi and south film actor Nikita Rawal, to be seen next in a Zee5 crime series opposite Aftab Shivdasani as a cop, is not in favour of skin show that abounds most OTT products. Nikita revealed to Filmibeat, "Unlike the West, our society has not yet evolved, so children and people belonging to lower strata might end up doing something terrible to the young girls in their neighbourhood after watching such adult content. Also, sometimes institutions like the army end up being shown in a bad light."

She goes on, "My cop character in the above show has no such elements. I have been offered web series with several big names that had such smooching and intimate scenes. Still, I always decline, not wanting to do anything which might harm even a single individual."

Besides OTT, Nikita also has a Hindi film with Arshad Warsi and Chunky Pandey titled Roti Kapda Aur Romance. “Our romcom is a funny take on the old social norms, which emphasised roti (food), kapda (clothing) and makan (house). Since we can lease both clothes and an apartment today, let's pay more attention to romance, which can make you sorted for life; This is more difficult though as love can't be replaced every eleven months (leave and licence, rent).” 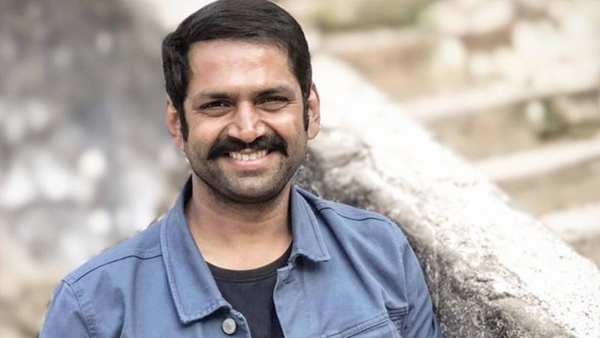 Sharib Hashmi On Success Of The Family Man: Was Craving For Recognition For Years'

Your take on romance? "It is 100% important. If you are romantic at heart, you can better connect with the other. Also, love is not necessary only towards the opposite sex. If you are happy within, you will feel satisfied even when seeing a tree or the rain."

"Roti Kapda Aur Romance is 80% complete. I will not want to reveal more. Let the makers do it when they deem fit. Suffice to say, I learnt a lot sharing screen space with Arshad and Chunky, who are film institutions in themselves," she added. 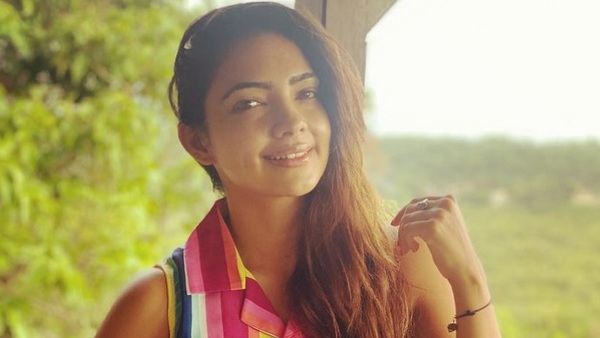 Pooja Banerjee On Kumkum Bhagya Leap: There Will Be Many Changes To My Character In Her Avatar 2.0 (Exclusive)

Nikita who moved to the south after doing good stuff in Mumbai (Garam Masala, Black and White etc.), feels that their presentation of fuller Indian women compared to the size-zero trend in Bollywood is better. "In an attempt to define yourself in a particular mould, you get reduced to just bones. We Indian women always have more mass, which is appreciated worldwide."